how does Tv remote works? - letsdiskuss

how does Tv remote works?

A remote control is a device used to operate other devices such as a television, DVD player, or other appliance. The remote control transmits to the target device by at least one of line-of-sight low-frequency infrared or radio waves and electronics that respond to the command. Most videos and movies are coded with a hidden "control track" signal that tells the display device to look for this signal and change its settings accordingly when it receives it.

Remote controls for television sets were originally designed to be simple extensions of the lighted pushbutton on the front panel of sets (which acted as an on/off switch). 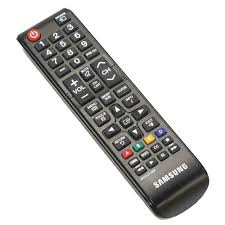