Before proving herself in politics, her close ones used to know her as a teacher only. Then slowly destiny pushed her into politics.

In Jharkhand, the first woman governor is none other than Draupadi Murmu. But her political career started in 1997 when she became an active member of the Bharatiya Janata Party. In Rairangpur Nagar Panchayat, she has worked as a counselor. Afterward, the BJP Scheduled Tribe Morcha also elected her as their national Vice President. 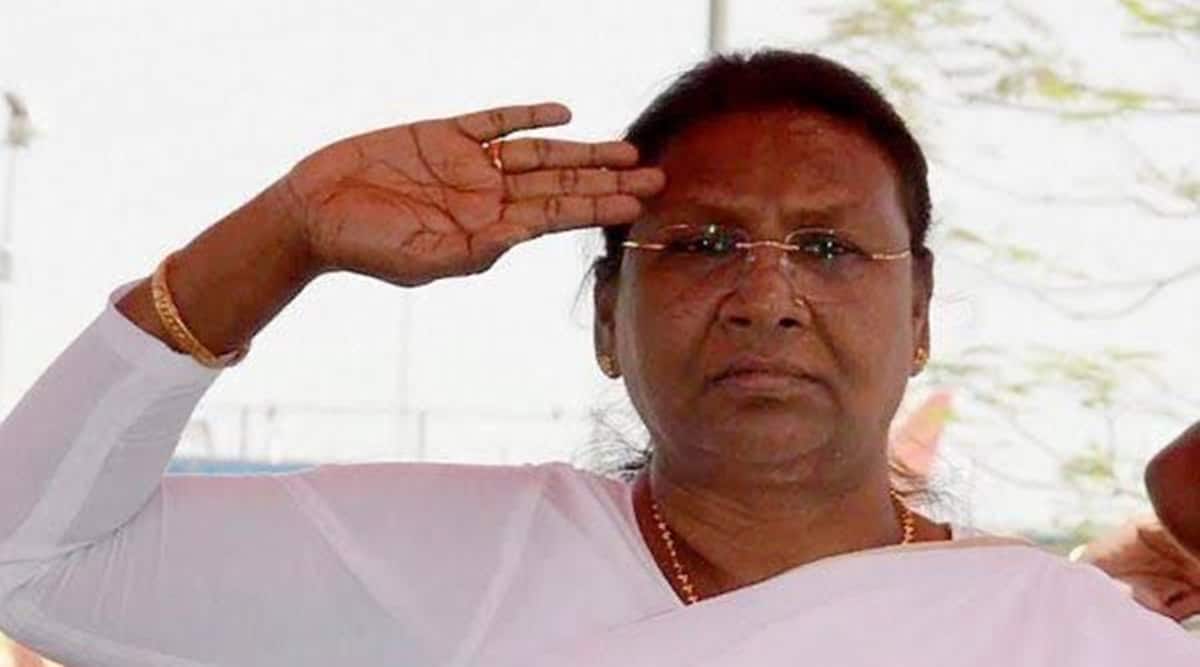 You all must have heard about the coalition of the Biju Janata Dal and the BJP in Odisha. Draupadi Murmu became an essential part of that coalition government. Becoming minister of the state, she also focussed on commerce and transportation. She also worked for the betterment of fisheries and animal resources.

While working in Jharkhand in 2017, she stressed the process of how the tribal community can live and grow well. Also gave a second thought on whether to permit the passing of the Santhal Pargana Tenancy Act, 1949, and the Chhotanagpur Tenancy Act, 1908. 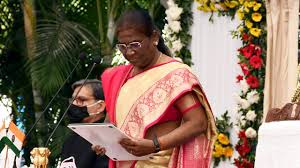 While competing with Yashwant Sinha for becoming the 15th president of India, Draupadi Murmu got the support of 2161 votes. And Rajya sabha general secretary also mentions her gaining 208 votes valuing 145600 in the very initial counting step.

So this was an overall glimpse of the long journey of Draupadi Murmu’s becoming India’s first women tribal president.