How unhealthy is eating at KFC India? - letsdiskuss

How unhealthy is eating at KFC India?

It’s not just KFC. Any type of fast food is (super) unhealthy.

They contain a high amount of sodium, saturated fat, Trans fat, and cholesterol. Needless to say, they are bad for health – at least when exposed in excess than normal. They affect virtually every part of our body, from our central nervous system to respiratory system to reproductive system. 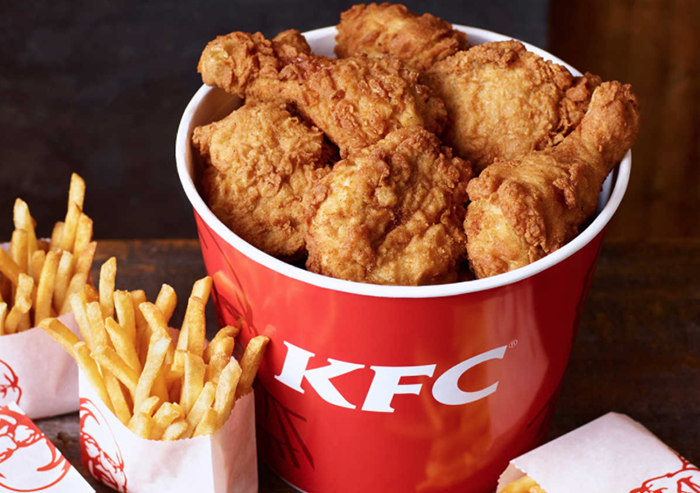 There’s a reason, after all, why we now have campaigns against fast foods, why people are obsessing over avoiding these unhealthy foods no matter how delicious they are. 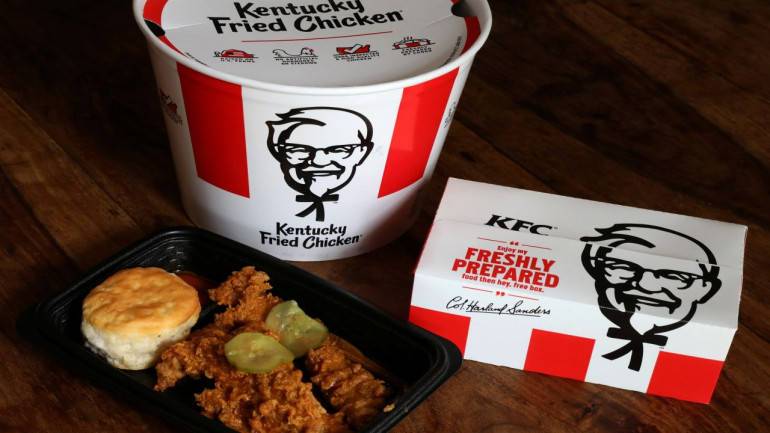 The same is true with foods at KFC. They are unhealthy.

Talking about this brand specifically, KFC breeds its own chickens. Except for minor lapses, these chickens are usually considered safe thanks to countless quality control that the company has at different checks to protect its brand image.

So, the chicken itself is good. However, the final recipe is unhealthy; one of the unhealthiest, in fact. 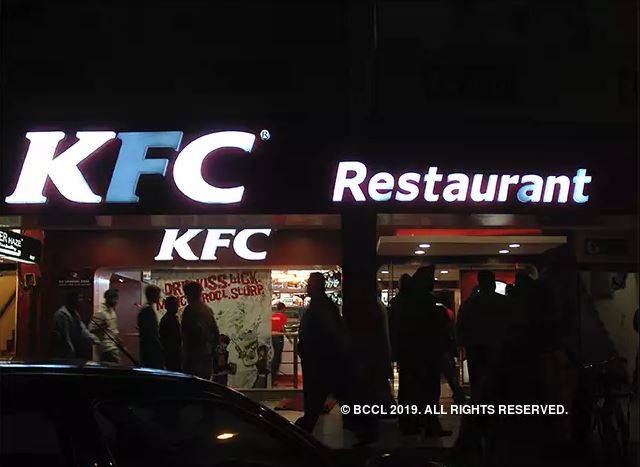 There have also been reports that KFC uses expired oil for frying, which further worsens the health attributes of its recipe.

In short, if you’re hooked to KFC, it’s a serious problem. It’s okay if you visit the outlet once in a while. But obsessing its meals is doing massive harm to your health.