Is any law available in INDIA on sologamy? How many examples is in India - letsdiskuss

Is any law available in INDIA on sologamy? How many examples is in India

Today many people are still not well aware of Sologamy. Well, it is nothing but a process or act of self marrying. Yes, some people have a mindset to go for self-love. Surprisingly, some women do not want their life partner to take their own life decisions. So they cut off the entry of any partner in their life and like to enjoy their whole life alone on their terms and conditions. And Sologamy has opened the door to want on the path. The goodness of the self-marriage system is a debatable issue. Some find it very fair for a better living process. However, many find it impossible to accept. But there is no doubt regarding its non-acceptance in the eyes of the law of India. Though women have found this self-marriage system as a medium of stereotypical thoughts concerning marriage, Indian law has refused to give it support.

Not only Linda Baker from the US but Kshama Bindu in India is leading life as a self-married woman.

Sologamy of Kshama Bindu of India

Kshama Bindu is a Gujarati woman who is a huge supporter of Sologamy. Not only a supporter but applied the same to herself. 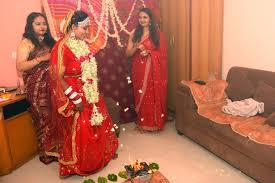 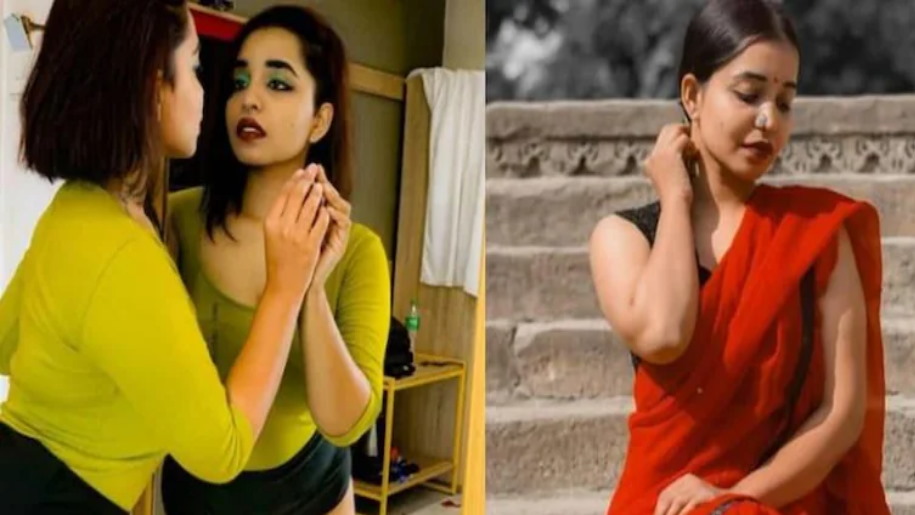 Bindu has a strong stand in favor of breaking the need to make bonding with another individual for the sake of marriage. And in this journey, her mother was always there beside her. She had no problem in having her daughter self-married.

Bindu is bisexual. But now she has become tired of finding love in another partner. So she found nothing better than to love herself. And the decision of making Sologamy is a daring yet joyful decision on the part of Kshama Bindu.