What is the meaning of sologamy and from which country this trend is born ? - letsdiskuss

What is the meaning of sologamy and from which country this trend is born ?

Sologamy is the act of marrying oneself in a public ceremony, also referred to as self-marriage or autogamy. While such a marriage has no legal sanction or status, the symbolic ceremony is used by many as an act to emphasize their self-love and independence.

Sologamy is related to marriage but very different from normal marriages. Well, normal marriages involve a bond between two families and two genders. In the case of Sologamy, the rituals and celebrations are done publicly but involve self-marriage.

For example, a woman wants to marry herself. It becomes possible only if she opts for Sologamy. This type of self-marriage greatly highlights the love and passion someone has for himself or herself. Other than self-love, feelings of high independence get focused through Sologamy.

You may doubt the legality of the self-marriage act. But Sologamy is still not legalized.

Unlike normal traditional marriages, Sologamy does not need any social norms to follow. Besides, many people have started providing several services to Sologamy clients related to their self-marriages. And these types of services are not restricted to a particular zone but spread over a wide area.

Now let us look at some of those services. In San Francisco, IMarriedMe.com is one of the Sologamy marriage service providers. 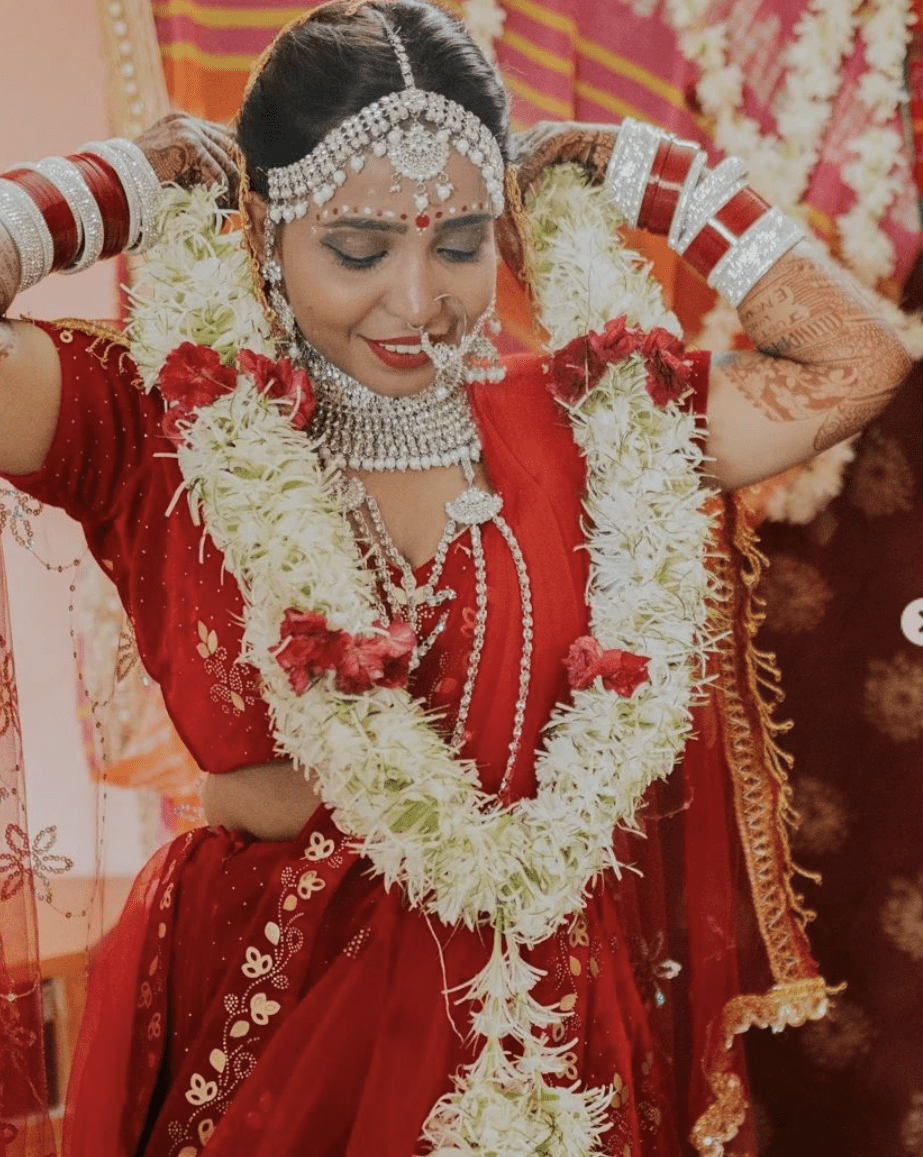 If any Sologamy client requires a package of two days of Sologamy marriage, then Cerca travels in Kyoto is there.

If any Sologamy client demands for capturing memorable wedding moments on camera, then the 'Marry Yourself' consultancy service provider is there. 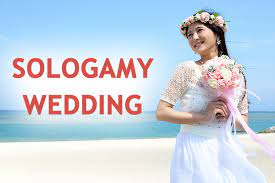 Many people may have different views in this respect. But the founder of 'Marry Yourself Vancouver' Alexandra Gill has a feeling that women can now feel stronger than before with the Sologamy marriage system.

Well, this self-marriage trend has not evolved overnight. The trend started in 1993 when dental hygienist Linda Baker decided to marry herself. And basically, she is from the US and so the US is considered the origin/birthplace of Sologamy. From then onwards, Linda became the inspiration of many who later went for Sologamy.