Tired of Sacred Games, Sherlock and Breaking bad reruns? Can’t blame you! The mainstream has beaten these shows on Netflix to death.

So, as we head into 2019, trade your panache for thrillers withsome motivation. Besides, to keep your New Year’s Resolution intact, you know you need an awful lot of motivation.

This movie will go down in history for its perfection in virtually every department. If you haven’t watched it already, scoot and watch immediately.

An adaptation of Stephen King’s book, The Shawshank Redemption follows the journey of two jail inmates, Andy and Red. This is one heck of an emotional ride, dark at times but centered around “hope”.

The ending will have you in tears of joy. 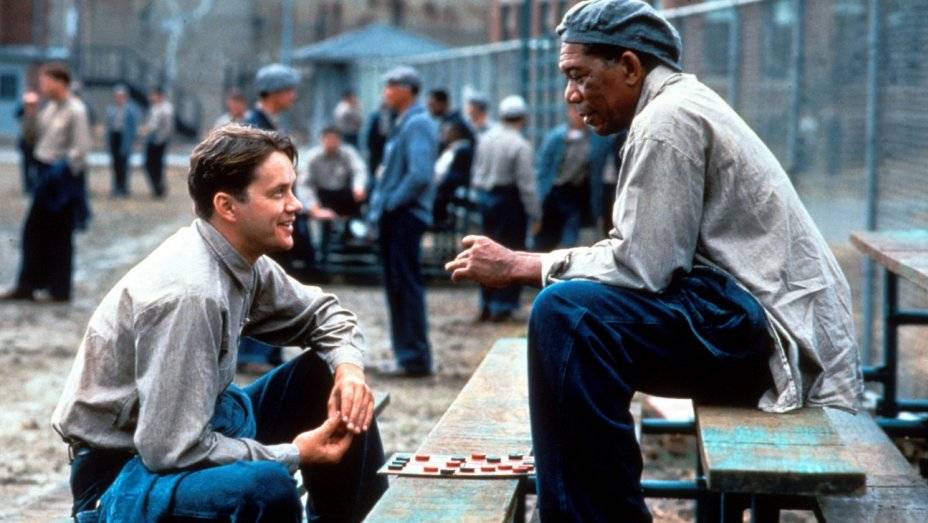 2. Tony Robbins: I Am Not Your Guru

Tony Robbins is no unknown name. One of the greatest motivational speakers of all time, he is all over the internetwhenever you search “motivation”.

He continues to impact millions of lives across the worldthrough his seminars and foundation. This movie follows him very closely in his raw and inspiring form. We get to know more about him, his passion to help others and the work he’s doing to change lives.

If you have liked even one video of Tony Robbins on YouTube, you’re going to love “Tony Robbins: I Am Not Your Guru”.

3. To Kill a Mockingbird

Let’s not kid. To Kill a Mockingbird is one of the best books of all time. Written by Late-Great Harper Lee, the book is a cult classic. Thankfully, its movie adaption, as is with so many classics, wasn’t a disappointment.

Critically acclaimed with multiple Academy Awards in its pockets, the movie’s message goes much beyond the racism and white supremacy. The innocent conversation of the kids, the relationship individual characters share with each other, and the, at-large, right feel make this movie a must to watch on Netflix. 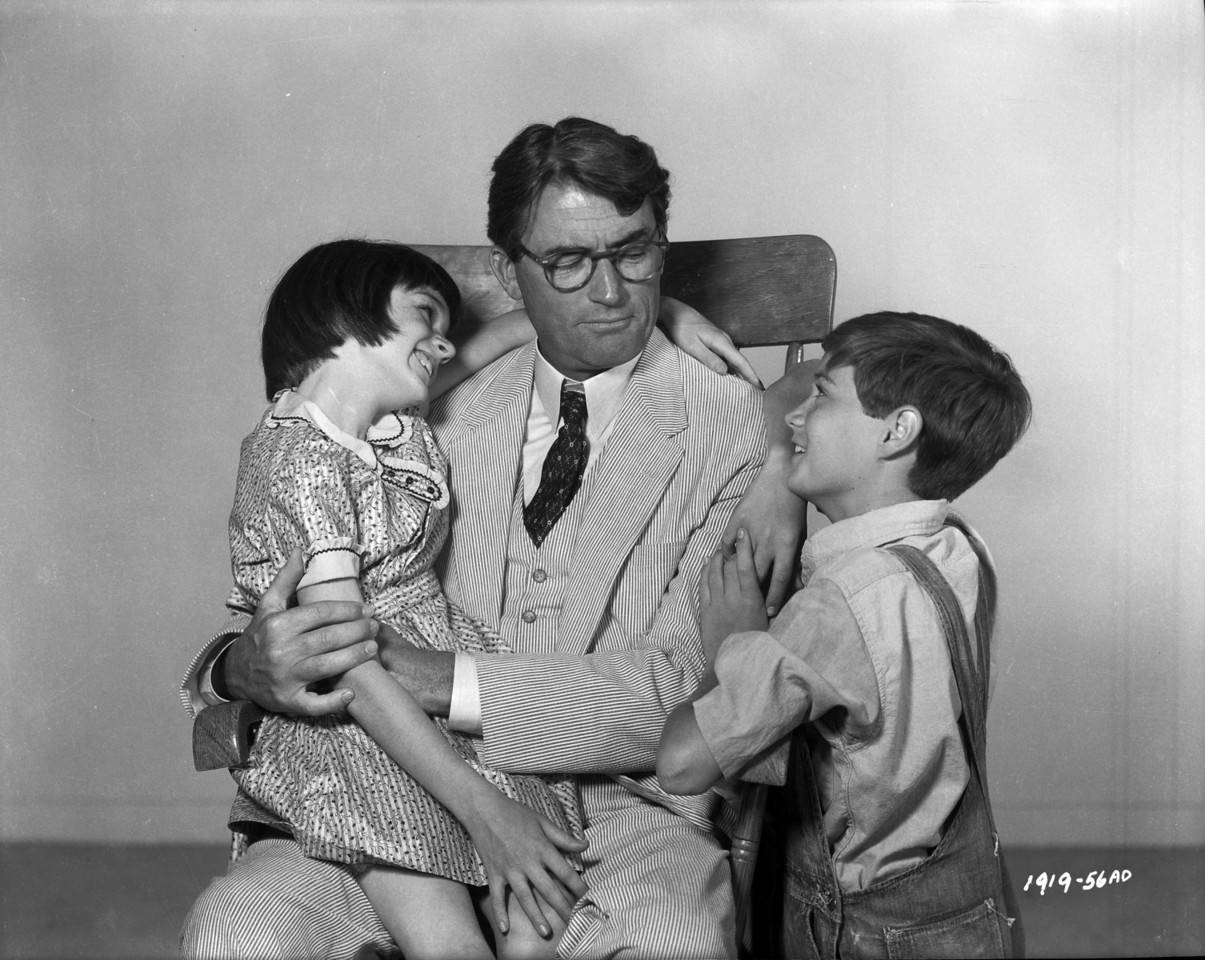 4. The Pursuit of Happyness

You can’t watch this movie with a straight face. You will cry at least once. Bet?

Based on the real-life story of Chris Gardner, there’s no doubt that this is one of the finest performances Will Smith. The story revolves around Chris and his son – who is played by Jaden Smith, Will Smith’s real-life son – it depicts the problems that the duo goes through, from homelessness to having no money for food.

The movie ends in the happiest note, underlining that if you’re committed and honest in your efforts, you will survive the worse and that good days will imminently come.

This is a must-watch inspirational movie on Netflix.

Okay, as Sly’s fan, I like all the Rocky movies. However, Rocky IV holds a very special place in my heart. The movie isn’t something out-of-the-world. It’s actually predictable.

However, Sly’s performance as Rocky, his emotions to thwart off the pain of losing his close friend, his decision to against the will of his Wife, his commitment to return back to the ring to avenge—these aspects mix to create a whole different level of magic that assures to serenade even those who aren’t a big fan of this genre.

Besides, even when you don’t appreciate the (predictable) storyline, you simply cannot NOT love the Rocky vs Drago match that has that good ol’ USA vs Russia tension.

Before Captain Marvel, Brie Larson was Grace who helped improve people’s lives and bring them back hope.

Short Term 12 is a very simple movie, running sober and calmly through its duration. However, what separates it from the other movies is its depiction of real humans (not fictional) and their unabashed problems. 20-year old Grace is the key character of the movie who counsels people at a residential treatment facility. She helps people regain hope in their lives. And in the process, it leaves all the viewers to learn a lot (and cry a few tears).

This one is definitely one of the most inspirational movies on Netflix. 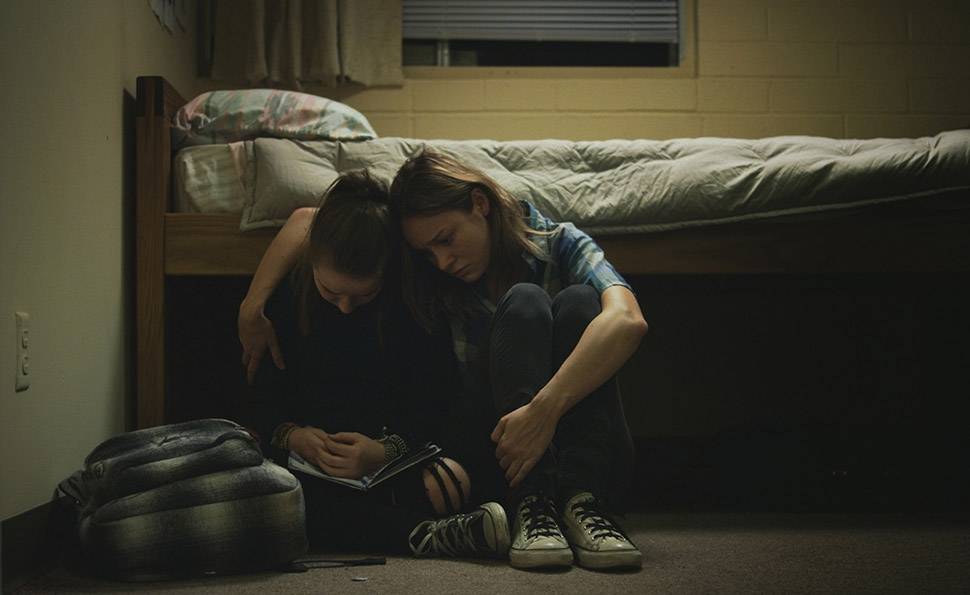 7. The Fault in Our Stars

Indeed, this doesn’t exactly qualify as an inspirational movie. But its overall story and authentic depiction of two cancer patients eventually manage to leave a lot to learn from for the viewers.

The movie is an adaption to the same-titled book written by John Green. It follows two cancer patients (teens) who fall in love with each other. They set out to fulfill their wishes before the fate has its ways.

The Fault in our Stars is funny at times, emotional at others. But it shows – in a very beautiful way – how two people, fated for an unfortunate ending, decide to live their lives in the present, dare to be happy and be emotionally vulnerable.

If not for inspiration-sake, if you love romantic, YA movies, this movie should be at the top of your list. 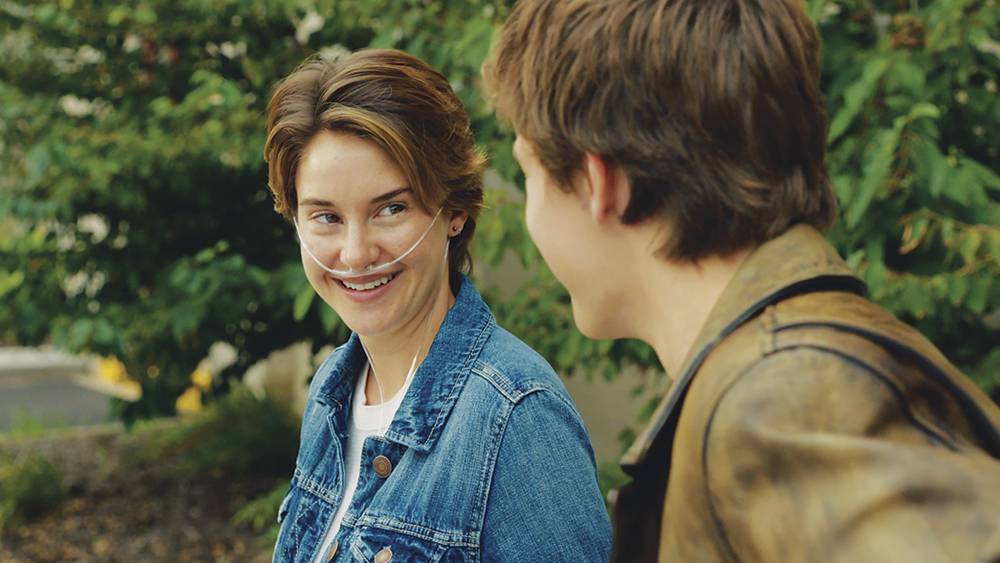 The movie is based on the real-life story of Christopher McCandless, who – frustrated with his life – sets out on an unknown journey to Alaska. He hitchhikes. From cities to towns, meeting new people, surviving, and learning a lot about life on the way.

The movie ends with life’s big revelation, leaving viewers to ponder on decisions they make and the direction they are heading.

Portrayed perfectly by Emile Hirsch, Christopher is a character most of us can relate to—sick of the corporate world, chasing money, living by life’s rule and just wanting to leave to never come back.

Into the Wild will also satiate the traveler inside you.

Also, while at this genre, you can also watch Reese Witherspoon-starring ‘Wild’.

Yes, another boxing movie. And much like any other movie in this genre, this one is predictable as well. However, what makes this movie a must-watch on Netflix is Jake Gyllenhaal’s performance and a thrilling score by Eminem.

Again, the story is simple. There’s a boxer who tries to get back into the game after a personal tragedy. But it is its direction, background score and cast’s outstanding performance that will leave you inspired.