What are the highlights of Nayanthara And Vignesh Shivan tying the knot? - letsdiskuss

What are the highlights of Nayanthara And Vignesh Shivan tying the knot?

Nayanthara is one of the most popular actresses in the South Film Industry. And she got married to Vignesh Shivan, who is a great writer, actor, and director in South Filmy Industry. The wedding was held on 9th June. Nayanthara is popularly known for her film “Chandramuki.” it was one of the biggest hits of her career, which was remade in Bollywood as Bhool Bhulaiyaa. Apart from this, Vignesh is also known for his biggest hit as a director. 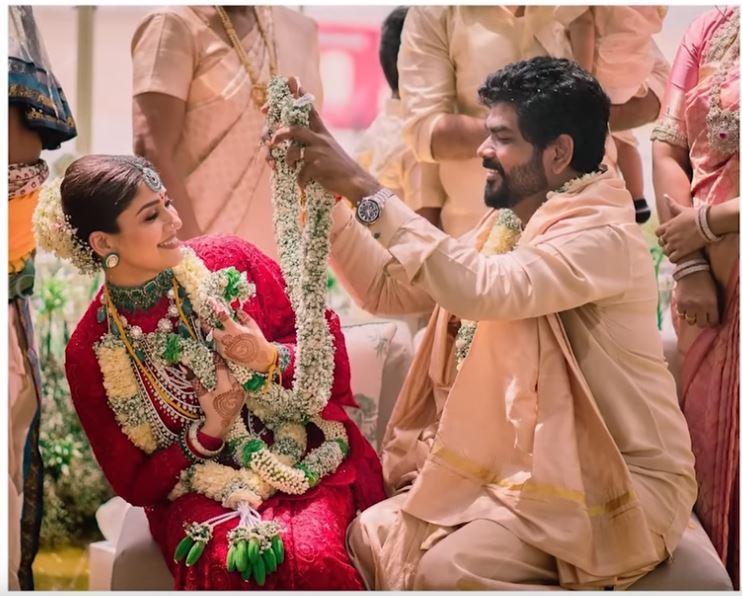 They are one of the most celebrated couples in South India. They have been dating each other for seven-year. Vignesh and Nayanthara met on the sets of Naanum Rowdy Dhaan. After that, they got along and fell in love. They kept hidden their relationship from the public.

After five years of relationship, they got engaged in 2021, and Nayanthara once revealed that on a chat show. Their engagement function happened in the presence of family and their close friend. They are private people, so they didn’t want to do something grand.

Nayanthara and Vignesh Shivan, a power couple, tie the knot at a private celebration in Mahabalipuram in Tamil Nadu on 9th June early morning. We also hear that the couple will donate lunch to 18,000 children from orphanages in Tamil Nadu as part of the Ceremony. 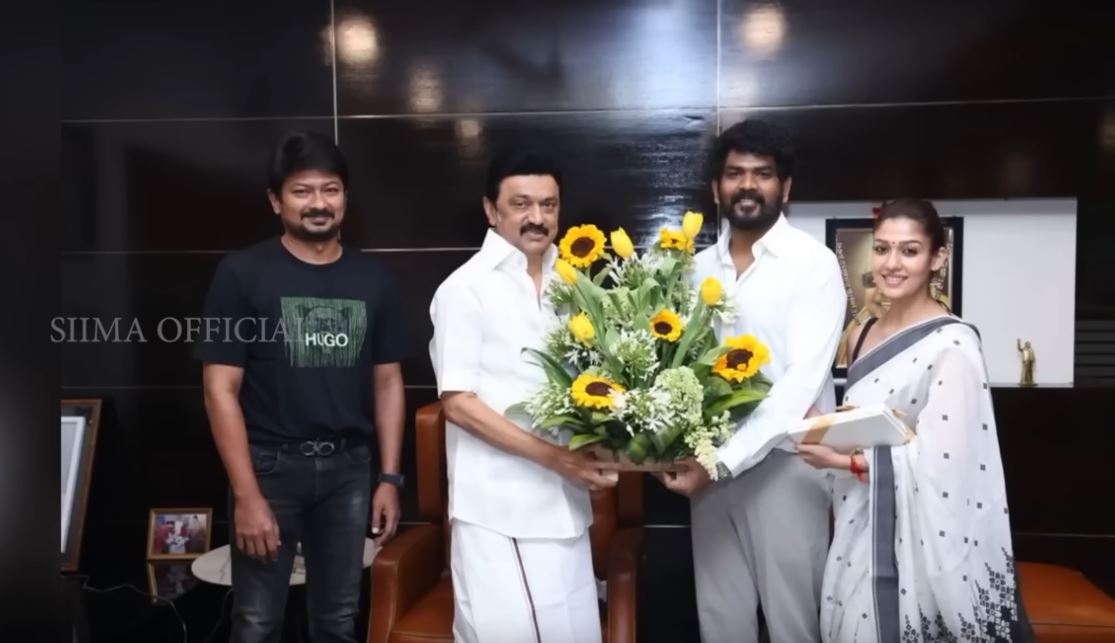 Their gesture towards children has won the heart of fans and well-wishers too. The traditional wedding was captured by Director Gautham Menon’s team, and Netflix brought the streaming rights of the Nayanthara and Vignesh wedding function for a whopping Rs 2 crore. 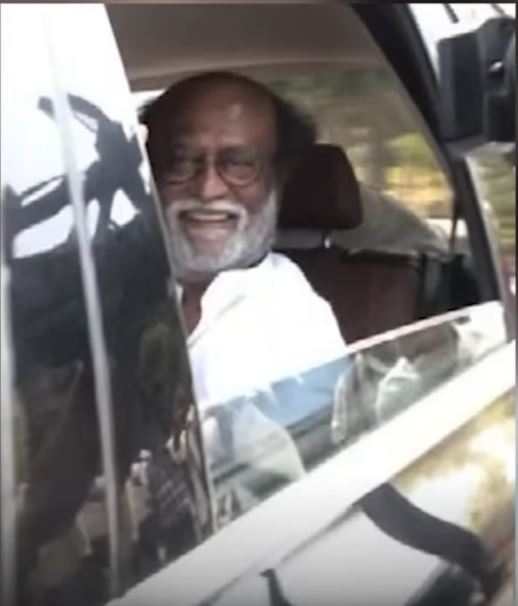 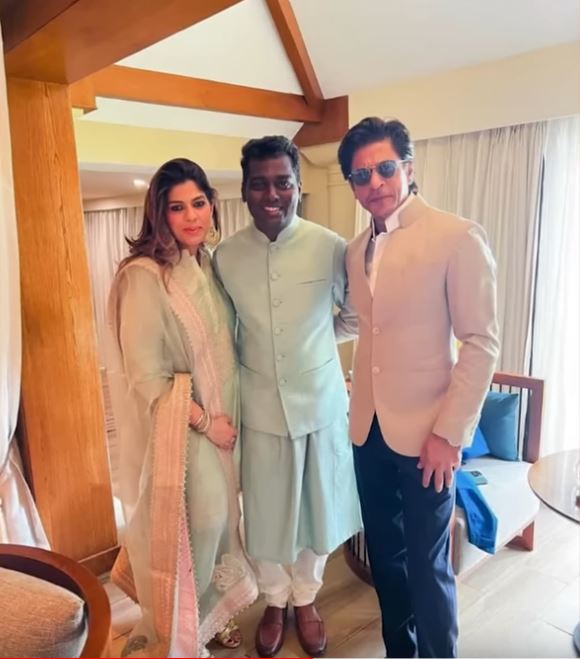