What are the major symptoms of a heart attack? - letsdiskuss

What are the major symptoms of a heart attack?

Heart attack has been one of the most common problem now a days and many people are doed becaus of the heart attack problem so here are some of the major symptoms which cause heart attack are as follows:

1. Symptoms which occur mainly in heart attack is pain in the chest.

2.Most pain parts people face in heart attack is chest,arm,jaw,abdomen. 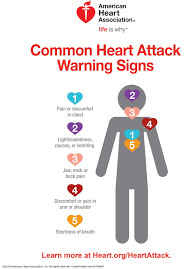 The cause of heart attack or myocardial infarction is only due to a lack of blood in any part of our heart. So, quick treatment and diagnosis are required or else it can cause severe health problems. When the oxygen-containing blood flow stops, the muscles of the heart get damaged which is a threat to human life. Several symptoms indicate heart attack including chest pain, difficulty in breathing, pain in the arm, shoulder, back, dizziness, sweating, fatigue, and many more. The symptoms vary from person to person. These are the most common and major symptoms of a heart attack. If anyone faces any of these symptoms then, it shouldn’t be taken lightly and immediate diagnosis is preferred by doctors as it’s a very sensitive case. Also, heart attack symptoms vary between men and women. It might sound very strange but it is due to biological differences between sex or gender. 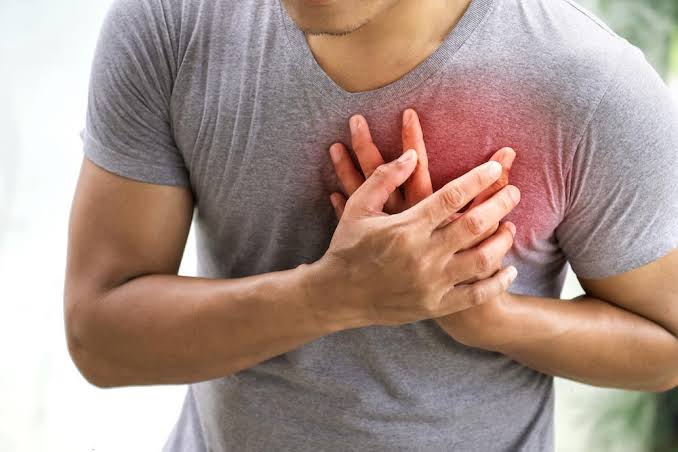 In women, it has been seen that before menopause the risk of heart attack is lower compared to after menopause as before menopause the level of estrogen remains high which reduces the chances of a heart attack. People having diabetes also shows different symptoms. They don’t face normal heart attack symptoms like chest pain. It has been observed from research that about 55% of people suffering from diabetes have coronary artery disease. They don’t feel any chest pain as the nerve which can feel chest pain gets damaged due to diabetes. So, several factors like smoking, high cholesterol, stress, excessive alcohol consumption, and diabetes are causes of heart attacks that must be controlled.