What is the home remedy for white discharge in females - letsdiskuss

What is the home remedy for white discharge in females

Many people suffer from white discharge during their menstrual cycle. Some women think it is normal, while others believe that it is a sign of infection or illness. Now, a new study in the journal Gynecologic and Obstetric Investigation has revealed that many women are unable to see the discharge on their own, which highlights the importance of describing what you are seeing to your doctor.

If your gynecologist does not suspect anything wrong with you, he or she might need to do an ultrasound or might need to test for genital infections such as yeast and trichomoniasis. In some cases, these tests can lead to more invasive tests such as pelvic ultrasound or speculum exam. 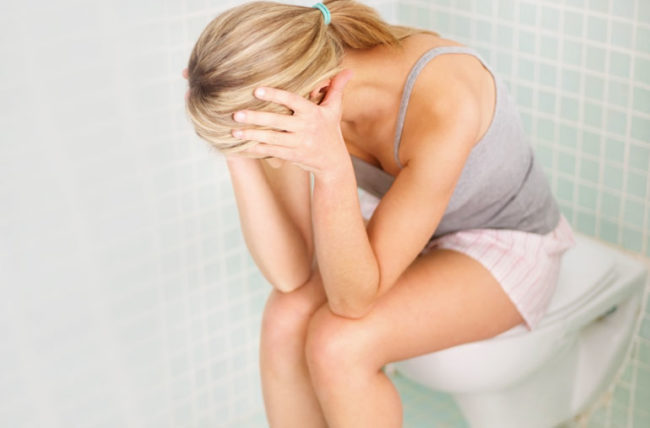 Haryana daily updates given to you good and fresh news all time.if you want to know daily updates of haryana then visit our site.We give you the best news of all districts all the time.
We provide you all sports news, political news and other important activities news.The first objective of Haryana Daily Updates is to bring news to every citizen of Haryana.The people of backward areas do not know about everything in our society so our goal is to give information to those people.

White discharge is a common problem faced by girls and women before or after a menstrual cycle. When the discharge is in excess you need to consult a gynecologist.There are home remedies also to treat this condition.Fenugreek seeds boiled for half an hour and drinking that water after cooled is an effective treatment.Eating dry amla or ginger powdered with honey  are good for white discharge.Tulsi or basil boiled in water is taken with honey as a remedy.Guava leaves also has medicinal properties to treat infection and its leaves boiled in water is another  home remedy. 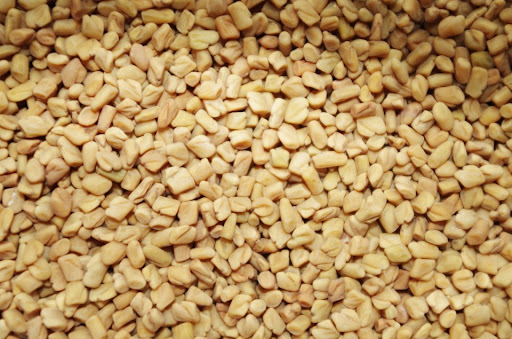 Women need not worry about white discharge as this a body mechanism which is quite natural.But if this discharge is in excess then there is reason for worry and need for medical intervention.If there is discharge with odour that could be a yeast infection in the vagina.The white discharge can be treated with home remedies  which are very effective.Having lady’s finger boiled in water and blended or eating ladyfinger soaked with yoghurt is one way of treatment.Fermented foods are rich in good bacteria and is useful for the gut and also to cure infections. Eating pomegranate with seeds or making  its juice is also a  remedy for white discharge in ladies. Making paste of its  leaves and adding boiled water to it can also be consumed in the morning every day. 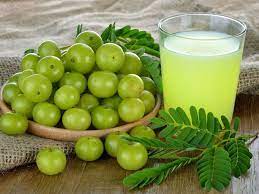