What was the effect of senior Congress leader B K Hariprasad-s taunt on Amit Shah-s illness? - letsdiskuss

What was the effect of senior Congress leader B K Hariprasad-s taunt on Amit Shah-s illness?

It's now in the headlines that BJP leader Amit Shah is suffering from swine flu. 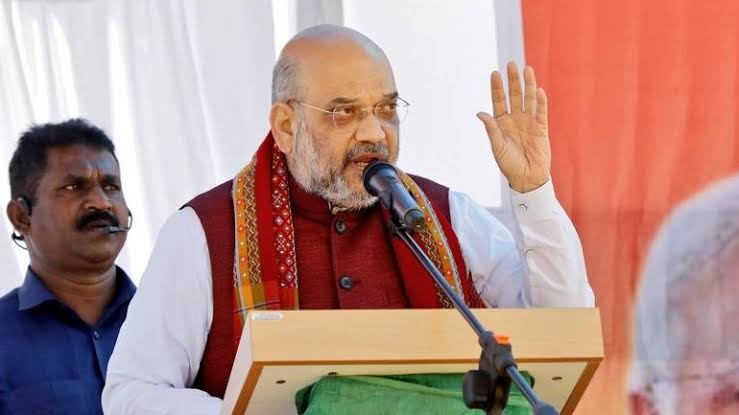 On this, senior Congress leader BK Hariprasad said that Amit Shah is not suffering from any ordinary fever or illness. He even called swine flu the "pig's fever". He took his taunts even further and stated that if he tries to disrupt the rule in Karnataka, he may even suffer from vomiting and diarrhea.

Now, as expected, this has given rise to a verbal war between the two political leaders.

Hariprasad's taunt received a reply from another BJP leader, who said that Amit Shah will recover from his illness soon but Congress leaders can never recover from their mental illness. Another central minister commented on the views of BK Hariprasad, calling it the display of their low standards.

Rahul Gandhi, however, is playing on some other tune. He has wished Amit Shah a speedy recovery and has said that the whole party is with Shah and his family.

Hariprasad's comments, on the other hand, are toxic enough to provoke anyone. He says that Shah's fever is on the account of the return of the Congress leaders who were kidnapped and kept in Mumbai.

A Bihar MLA and RJD minister Tejaswi Yadav call Shah the "Bhishma Pitamaha" of corruption and someone who has low standards.

Expectations are that these comments can cost a lot to Congress.