Where is himalaya located? - letsdiskuss

Where is himalaya located?

In the heart of South and East Asia, the Himalayas separate the Indian Subcontinent from the Tibetan Plateau. The Himalayas are believed to be the home of many highest peaks such as Mount Everest which is located between the borders of Nepal and China. The Himalayas stretches itself across the lands of India, Nepal, Bhutan, Pakistan and china. These are also the countries who control the activities which are performed at the Himalayan ranges. 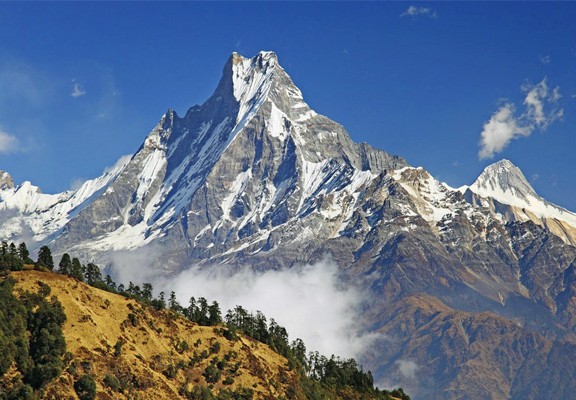