Who is Hrithik Roshan? - letsdiskuss

Blog
Earn With Us
H

Who is Hrithik Roshan?

Born on 10th January 1974 at Mumbai,Hrithik Roshan is an Indian famous Actor who works in Bollywood movies.He is very well known for his dance.Hrithik is one of the highest paid actor in the film industry & has also won number of awards which includes six Filmfare awards.In his carrier he gave a first hit in the movie “Kaho Na Pyaar Hai” in which he played the leading role.He got married to Susanne Khan in the year 2000 in Bangalore & they divorced in the year 2014.Hrithik is the proud father of two children namely Hridaan Roshan & Hrehaan Roshan. 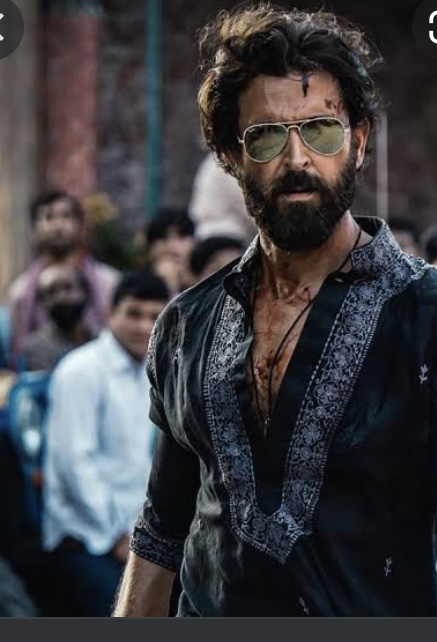 Hrithik Roshan is a Hindi-language actor from India. He has a wide range of jobs under his belt and is well-known for his dance skills. He is one of India's highest-paid actors, having won six Filmfares, four for Best Supporting, along with one for Best Debut as well as Best Actor. In the 1980s, he appeared in a few films as a child star and went on to work as an associate director in four of his family's films. His first major film role was in the box office hit Kaho Naa... Pyaar Hai (2000), by which he won several awards. 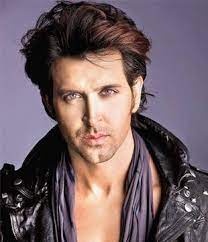