Who will win the reality show Bigg Boss Season 11? - letsdiskuss

Who will win the reality show Bigg Boss Season 11? 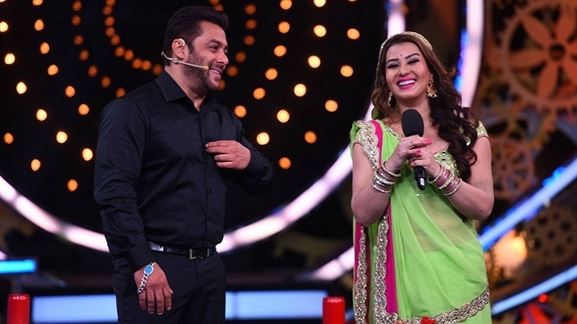 The season 11 of the famous reality show Bigg Boss is on the brink of its finale. Having started with more than fifteen contestants, the show is now down to its top four- Hina Khan, Shilpa Shinde, Vikas Gupta, and Puneesh Sharma. From the very beginning, twitter and other places on the internet have been debating about their various favorites, with Shilpa Shinde by far winning the popular vote. There were even rumors in between that the host Salman Khan was being biased towards Shilpa due to personal favoritism. However other contestants like Hina Khan and Vikas Gupta are not too far behind her either. Hina, due to her tasteful style and straight forward attitude is being recognized, while Vikas Gupta has been tagged with the title of the ‘mastermind’ owing to his creative abilities and sharp tactics in tasks. As of now these three contestants are the most popular, with Shilpa leading the others. However, this season has been full of twists and turns when it comes to evictions and therefore it is hard to predict what will happen next.