What is artificial intelligence and how it can be dangerous? - letsdiskuss

What is artificial intelligence and how it can be dangerous?

John McCarthy defines Artificial Intelligence as, “The science and engineering of making intelligent machines, especially intelligent computer programs”. So, it basically means the recreation of a natural gift that is intelligence, through science and technology. But the question is how accurately Science can replicate this inherent nature of humans.

We all know about the various advantages of AI as today we have almost become slaves of technology in one way or the other, but that doesn’t mean that it does not have any disadvantages. Following are some of them:
1. Technology can recreate human intelligence but it cannot recreate human creativity, rather it tends to destroy it.
2. AI does not take into account ethics and morals. Same can be said about emotions. While some professionals think of it as advantageous, it can be harmful in long run.
3. AI demands huge amount of financial resource and attempts to achieve zero percent reliance on human resource. This can create unemployment in the future and can result into financial crisis as well.
4. It makes us entirely dependent on computers and machines and the day is not very far when robots will start ruling us humans.
5. AI does not only claim to replace humans in the working space, but also in the domain of human relationships. This can hamper our social life to a great extent. 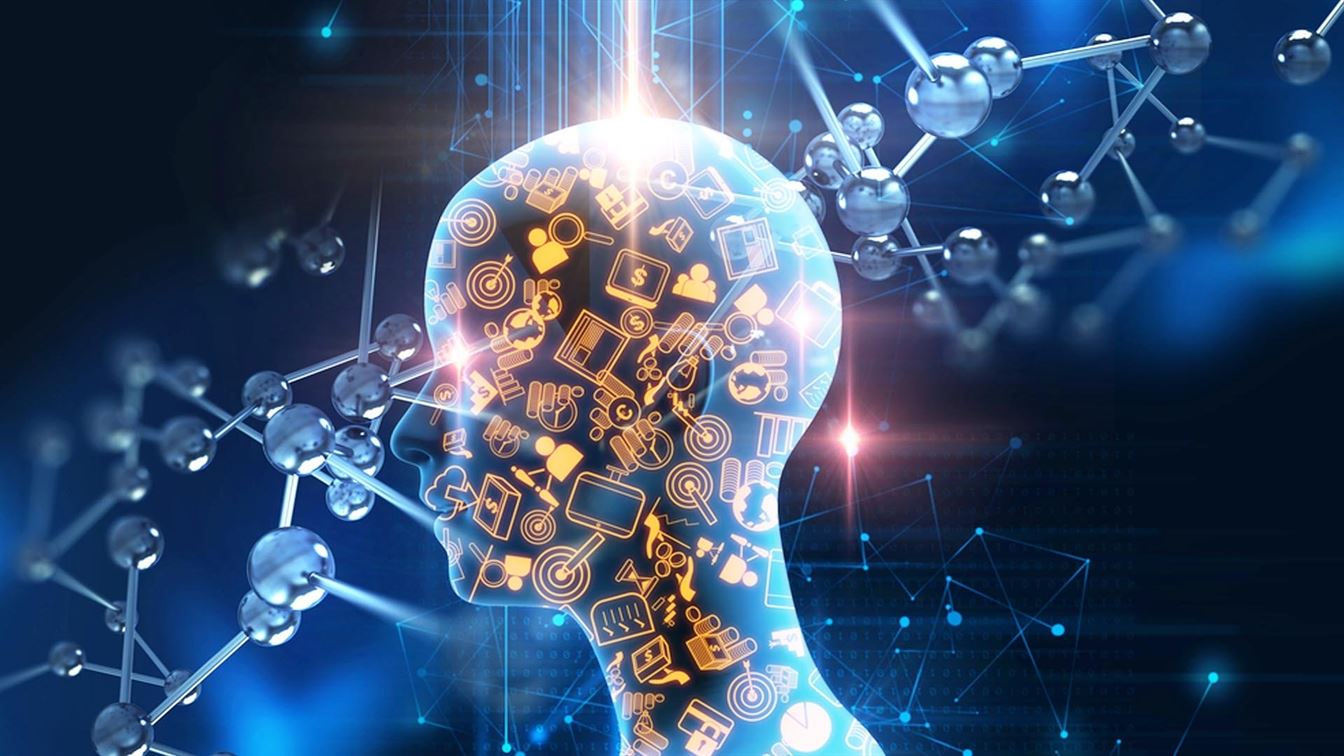 5 Reasons Why Business Should Switch To Cloud Accounting

In simple language, Artificial Intelligence means the science and engineering of making smart computers and programs that can think intelligently as humans do. From giving voice commands to your smartphones to your cars, artificial intelligence (AI) is progressing rapidly. While Hollywood often portrays AI as robots with human-like characteristics in the movies but AI can encompass anything from Google’s search algorithms to IBM’s Watson to autonomous weapons. However, some researchers say that AI can be dangerous in the upcoming times because it will exhibit human emotions like love or hate because you can't expect AI to be intentionally benevolent or malevolent. According to some experts, AI might become a risk and there could be two possible scenarios:

1. The AI is programmed to do faster and smarter work but it may develop a destructive method to achieve its goal: If you give a command to an obedient and intelligent car to take you to the airport as fast as possible, it might get you there by jumping red lights, over speeding and chased by cops, doing not what you wanted but literally what asked for.

2. The AI is programmed to take its own command: Autonomous weapons which are based on artificial intelligence systems are programmed to take their own actions to assassinate. In the wrong hands, these weapons could easily devastate a city and cause mass casualties. 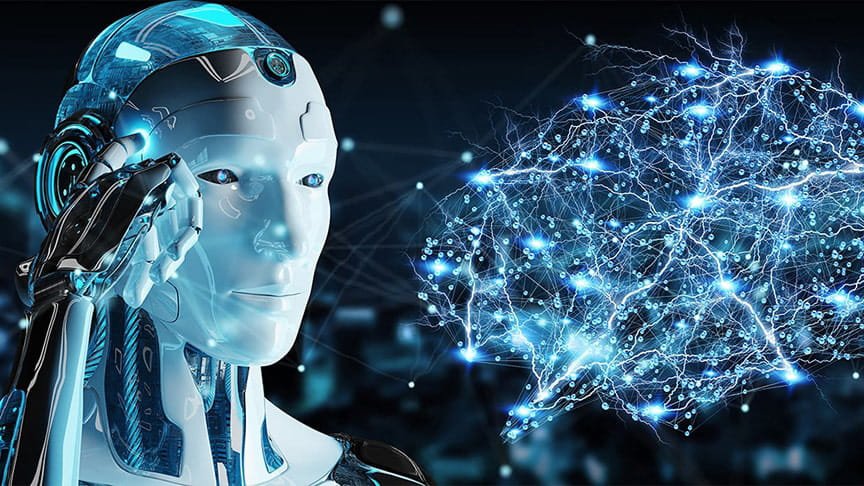 Artificial intelligence is a way for a computer to work almost like humans do in certain circumstances. Although it's not human, artificial intelligence has become increasingly popular over recent years with many people believing it will replace the need for human beings in the future. And although there are many benefits to this technology, it also has some potential downsides.
If the AI has been designed to perform a heinous act: Artificial intelligence systems which have been programmed to kill are known as autonomous weapons. If these weapons get into the wrong hands, they might cause massive casualties. 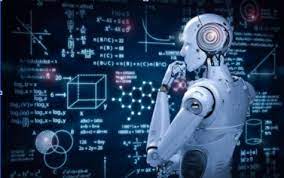 artificial intelligence is a science of making machines think and act like human.it is basically study of bringing human intelligence into machine.as the technology is it at its best but it also dangerous for our society in some ways: