Is it true that all the Hindu rituals have a scientific basis? - letsdiskuss

Is it true that all the Hindu rituals have a scientific basis?

Ofcourse, some if hindu rituals have scientific basis behind it. There is no doubt that hindu astrology is the finest and accurate among all the astrological solutions. 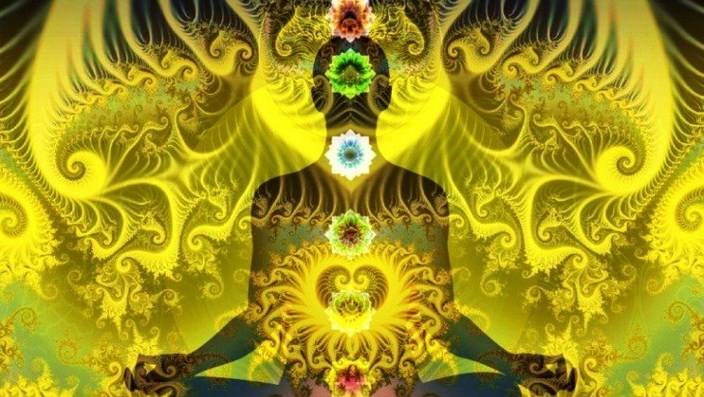 Yes, there is no doubt that most of the Hindu rituals are based on one or the other scientific explanation. 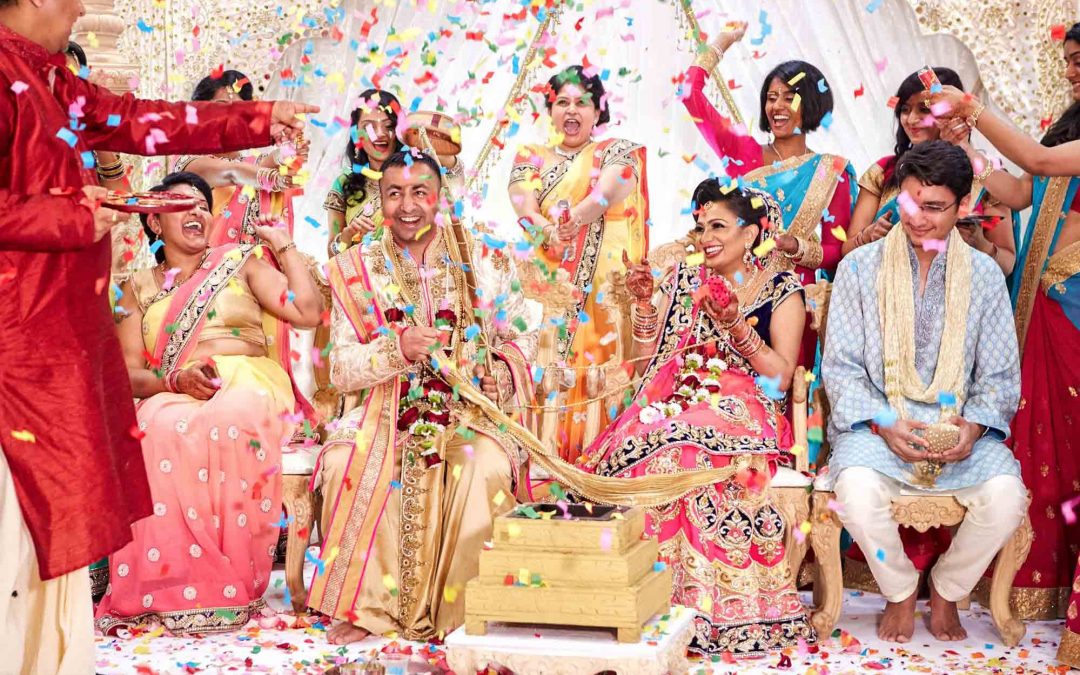 Enlisted below are some of the rituals and practices that have their basis in Science:
• Tilak on the forehead
Hindu mythology says that we apply red tilak in the middle of our forehead because that’s where Lord Vishnu resides. And science says that the forehead being the center of our body, is the area which attracts others towards others. Applying red tilak in the middle of the forehead increases this effect, especially in women. That’s why women wear Bindi.
• Wearing to ring
If seen superficially, it’s just an ornament, which is compulsory for married Hindu women to wear. But Science says that wearing silver or gold in feet makes both Sun and Moon favor you. That also explains the practice of wearing anklets.
• Fasting in Navratri
Navratri comes twice in a year, each time at the change of season. So scientifically, Navratri gives us a chance to make our body adapt to the changes in the environment and atmosphere by fasting and only consuming light food item like fruits.
• Worshipping Peepal Tree
Scientists believe that the Peepal tree gives more oxygen to our environment as compared to other trees. Planting it in the vicinity of your house is very refreshing.