What is the trending technology in the modern world? - letsdiskuss

What is the trending technology in the modern world?

Technology evolved significantly just after the first world war. The infamous world wars, we can also say, are the main mother of most of inventions. Internet, computer, radio, telephone, television, etc. changed the course of history and paved way for a bright future. Since then, the technology kept improving day by day. If we summarise the evolution of technology and gadgets in today's date, we see a lot has changed; television has turned into slim plasma TV, computer has turned into supercomputer, telephones gets the tag of smartphone, traditional steam engines renovated into high-speed Bullet Train, and the list endlessly goes on.

Human potential to explore beyond imagination has pushed mankind into the futuristic civilization with coming up of new more technologies and ways of making our life easy. Questions helped us know the reason of WHY. Why this happens, why that happens, etc.

Also read : What are the benefits of science and technology in our daily lives? 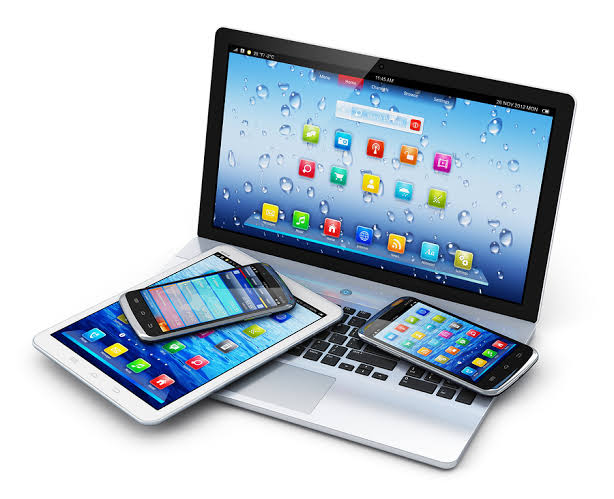 From space penetration to ocean groping, we have developed a lot of tools that has told us why we are smartest brains in the entire universe. But when we talk about 21st century, modern time, we find the new trace of Human Cloning, Machine Learning, Artificial Intelligence, Human Augmentation, Cybersecurity, smart agriculture solution, etc. We have got our every task eased with the help of modern tools. Earlier, people used pigeons to send message. Then postal service came. However, nothing seemed more appropriate when the age of Social Media subdued the era. No matter even if you are on Mars, as long as you are connected with satellite or internet, you are connected with the people anywhere on Earth. It's made as simple as that.

I have also developed a Social Media app for India, called Cord, which offers features like one-to-one chatting, global chatting, photo posting, story sharing, etc. Moreover, look at the factors we use to do farming. It has also changed. Earlier, only well was there for irrigation. But now borewell fulfill the need and also drip irrigation system has improved the quality of crops. Many fertilizers and pesticides promise to enlarge the quantity of crisp within a short span of time. Such trending modern technology has always uplifted the dignity of human and continue to serve the humanity.

What is the trending technology in the modern world? We have been seeing a lot of changes from year to year within the industry, ranging from new types of gadgets that are being produced to more people becoming interested in the Internet of Things. The Internet of Things is an area that is always changing and developing new technologies.

The newest thing we have seen pop up in this area is wearable technology. Wearable devices are being designed to capture data about your everyday life, such as how often you step, or heart rate.