Metro train is one of the popular train which everyone is waiting in india it began in india on 8 june 2014 it serviced 286 station in starting there are many cities where metro train process is going on continuously and because of pandemic the project of metro train has delayed but now the work restrarted and the work is in progress.Lets hope by the end of this year a metro train can start. 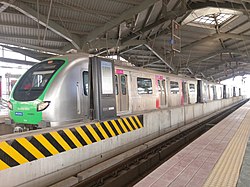 Kolkata was the site of India's first planned fully operational metro system. In 1972, former Prime Minister Indira Gandhi lay the cornerstone for the project. The first length of the 3.4-kilometer metro line from Esplanade and Bhowonipore has been completed on October 24, 1984, making it India's first metro line. The Delhi Metro Corporation, and from the other hand, was established in 1995, and construction on the metro started on October 1, 1998. Vajpayee, as Prime Minister, accelerated the project, and on December 24, 2002, he opened the first stretch of the metro connecting Shahdara with Tis Hazari. 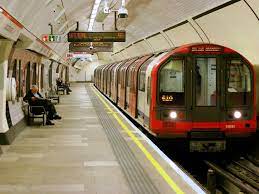