where are the highest mountains found? - letsdiskuss

where are the highest mountains found?

While talking about the highest mountain the name that is in the top of the list is Mount Everest. In 1953, Tenzing Norgay and Edmund Hillary first climbed the Everest successfully. It is located in Nepal-Tibet region and has altitude of about 8,848 meters. It’s a dream for every trekking lover to climb Mount Everest but only few has succeeded till now because it’s a very difficult task to climb as the climatic condition is not suitable every time. Next comes the second highest mountain which is Mount K2 which lies on the China-Pakistan border. The name K2 is given from several notations from Great Trigonometrical Survey. Another name of K2 is Savage Mountain with a height of about 8,611 meters above sea level. Next comes the third highest mountain in the world which is Kangchenjunga which has height of about 8,586 meters above sea level. It is located in Nepal-Sikkim region. The three peaks of the mountain are located between Nepal and Sikkim but the other two are located in Taplejung, a district in Nepal. Kangchenjunga has the highest peak in the world. 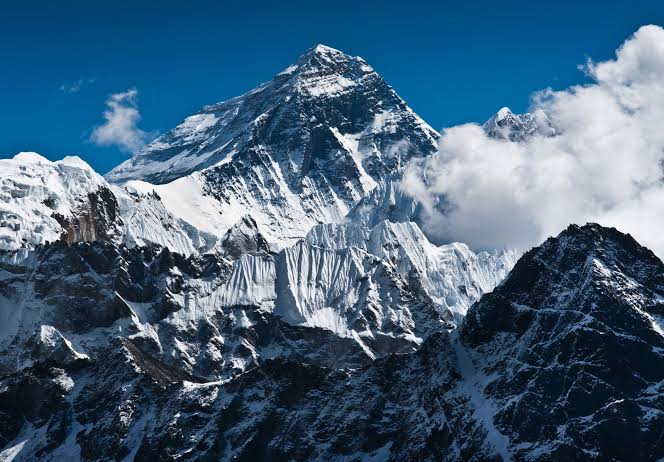