What’s the most addicted to a game you’ve ever been? - letsdiskuss

What’s the most addicted to a game you’ve ever been?

Games are seen as the source of enjoyment and relaxment. In ancient times, people consider these games as the means of refreshing themselves from daily hard works and tensions. At first, games were of two types named as Outdoor games and indoor games. But, now-a-days, games are seen in a new version that is digital games which can be played on mobile phones, laptops and computers. These games aare seen as so addictive and harmfu for children's health too. 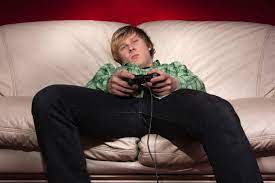