Yogi Adityanath, the chief minister of Uttar Pradesh, claimed that Prime Minister Narendra Modi led the BJP to make history in the state, with the party poised to return to power with a massive majority. Despite the opposition's harsh election campaign, a wave of defections, and criticism on a variety of problems including the management of Covid, women's safety, and farmer issues and the BJP has mostly stayed untouched.

More than 250 of the 405 assembly seats were gained by the party. The party is expected to gain over 120 seats this time. Among the rivals were the Congress and BSP. However, they had both registered their attendance as the votes were being tabulated.

Yogi Adityanath is on track to write history by leading the BJP to a huge victory in Uttar Pradesh and becoming the state's chief minister for the second time.

The Samajwadi Party, which has gained ground, is anticipated to end up with fewer than 140 seats.

Akhilesh Yadav was seeking to reclaim power in Uttar Pradesh in a bipolar election. Even while Akhilesh increased his vote total, it is not enough to send Yogi back to Gorakhpur, as he projected before the elections.

The BJP presently holds a majority of 270 seats, 70 more than the number required to establish a government. The Samajwadi Party now holds a 125 seat majority.

Trends are beginning to level off, and parties are hoping for results that are more or less consistent. In Gorakhpur, Adityanath is leading, while in Karhal, Akhilesh Yadav is leading. In Sirathu, however, Deputy Chief Minister Keshav Prasad Maurya is lagging.

Despite the fact that the BJP is anticipated to retain absolute power in Uttar Pradesh, the Samajwadi Party is expected to surpass the BJP in the upcoming Uttar Pradesh Assembly Election 2022, which will be held in seven stages beginning February 10. The last round of polling will take place on March 7, and the results will be released on March 10. 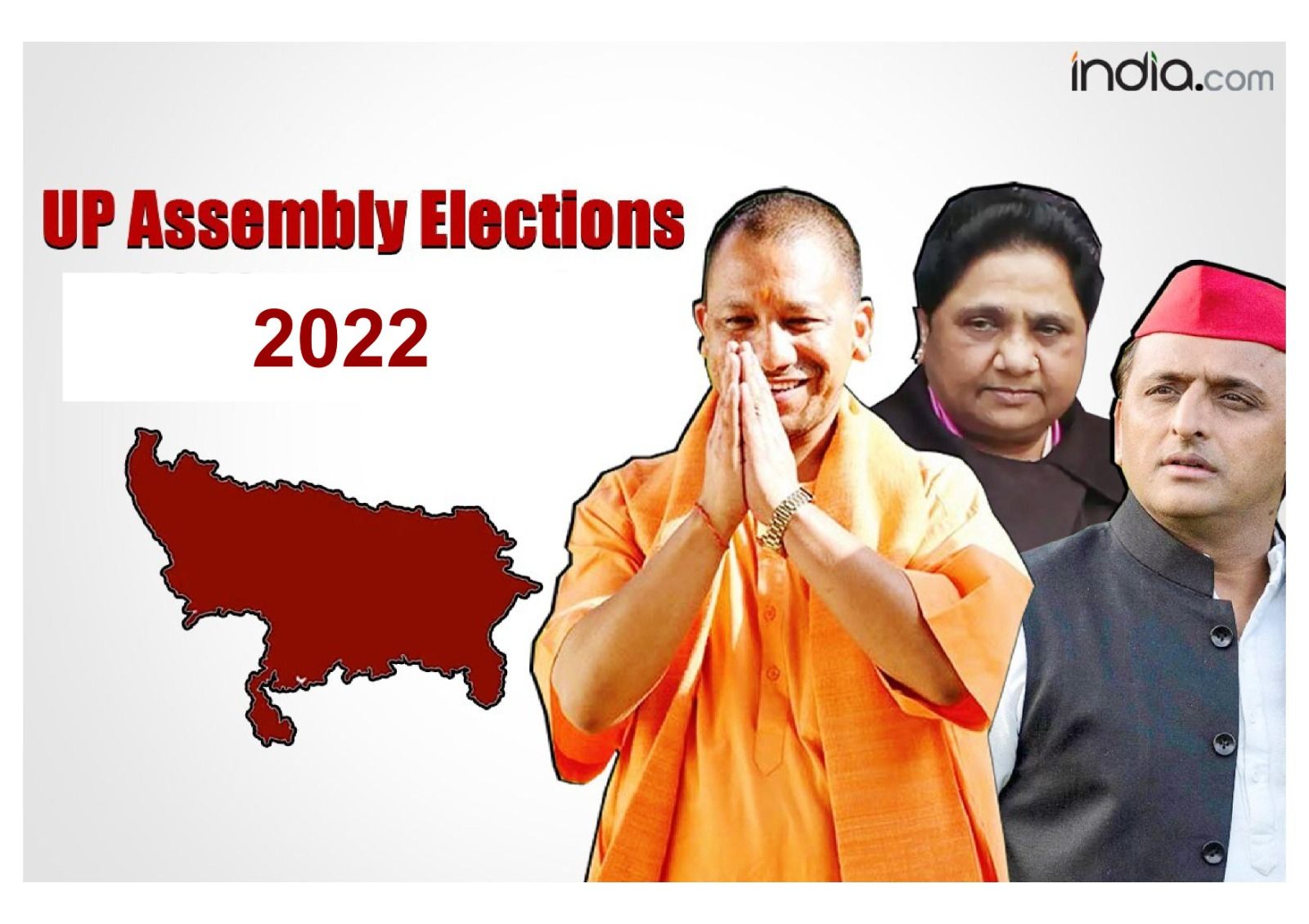