Why is Shagufta Ali trending on Social Media? - letsdiskuss

Why is Shagufta Ali trending on Social Media?

Hey guys, hope you are well! Have you heard of Shafugta Ali news. If not, please consider it. Shagufta Ali is now-a-days so trending on social media. She has became so popular when she has publicly gave a statement about her financial condition. Also, she has revealed that she has not getting much work of late. According to some reports and media news, she also claimed that these hardships have taken a toll on her health. 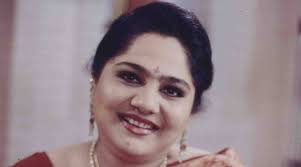 Have you all heard that Shagufta Ali is trending on Social Media nowadays? Yes, friends, we are talking about the film actress Shagufta Ali. Well, she is also a well-known face of the television industry too. Well, she was never in the headlines of so many social media. But now she is being treated. Why? Well, she has been suffering from several health issues for a long time and is not able to work properly. So she has stopped receiving good acting opportunities too. So she has been going through poor financial conditions currently. It is quite unfortunate that this actress who has acted in TV serials like Saath Nibhaana Saathiya, Punar Vivah, Sasural Simar Ka is presently suffering from both health and financial crisis. 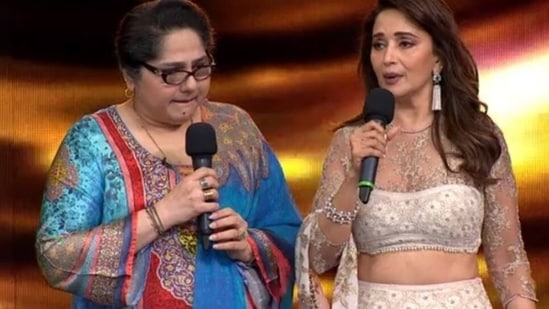 This great personality has also acted with celebrities like Johnny Lever, Shivin Narang, Madhuri Dixit, Rohit Shetty. When they came to know about her troubles, they didn't waste any more time helping her out. 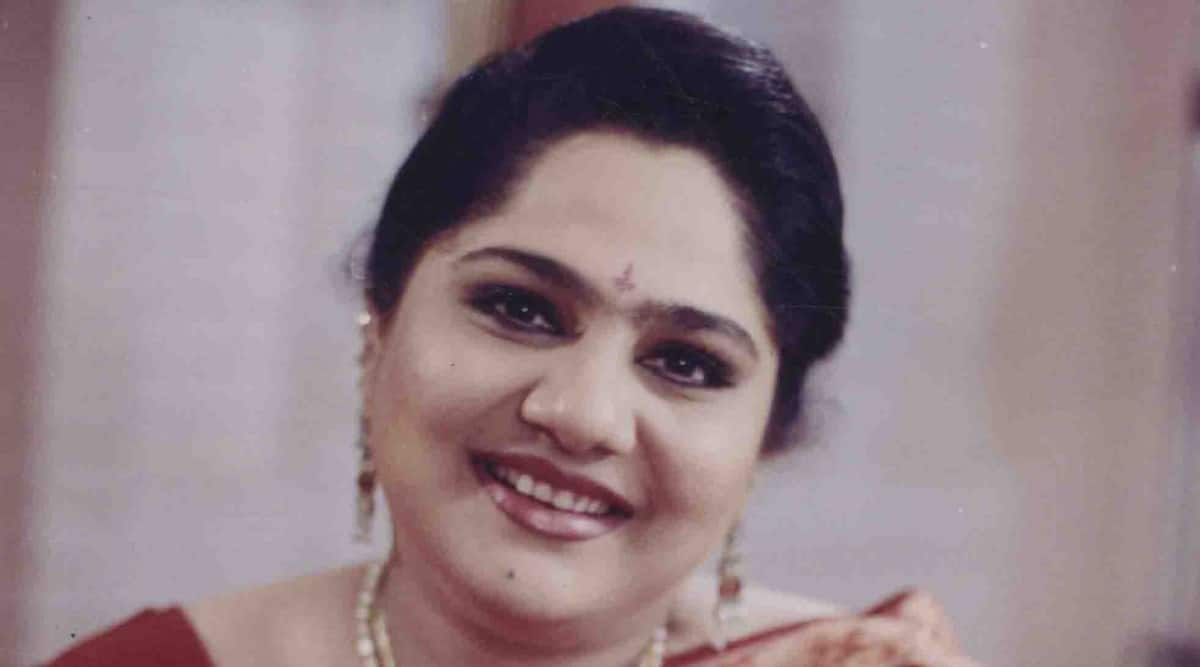 Many of you must know about the late actor Shahid Bijnori. Shagufta is his daughter.

Let us talk about her work in the film industry:

She had got the opportunity to share the screen with the legend Amitabh Bachchan, Jackie Shroff. We have last seen her acting in 2018 in Laila Majnu's film. Sagar Se Gehra Pyar, Saroj Kala Sangam are some of her movies. 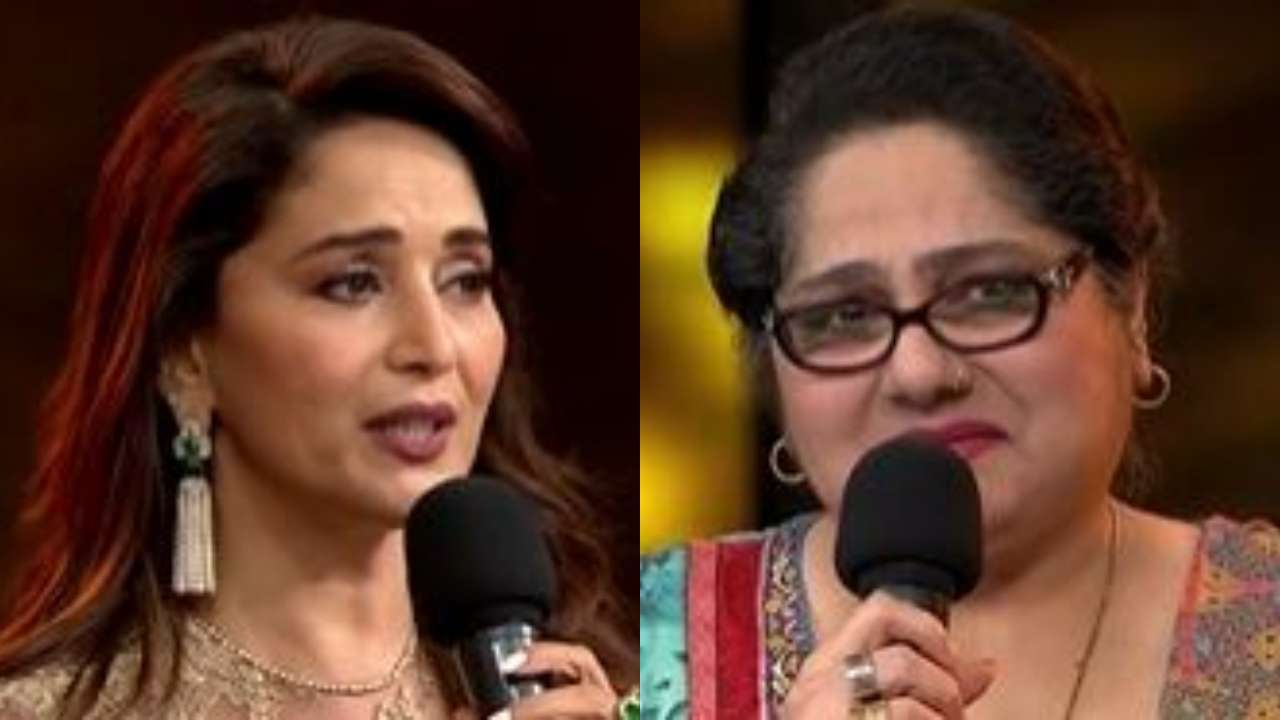 Many of you are not aware but she has worked in several Tamil numbers too. Hey, do you remember the film 'I love India' released in 1993. There she presented her dance for the song 'Kurukku Padhayile'. In the same year, her performance was noticeable for the song 'Maina Maina' in the film 'Uzhaippally'. Those who have worked with her have already extended their hands for her help. So we expect that she will overcome both financial and health crisis as soon as possible.