Why ukraine and Russia fighting with eachother? - letsdiskuss

Why ukraine and Russia fighting with eachother?

Russia and Ukraine have been fighting with each other, but it's not over territory or resources. There are many factors that have led to this, such as religion, language, and history.
The relationship between Russia and Ukraine has been filled with tension for decades. Since their independence from the Soviet Union in 1991, the two countries have been struggling with one another over borders, resources, and language rights. The most recent flare-up started in 2014 when Ukraine decided to oust Russian officials from its territory after an election took place without Putin's desired result – a disputed vote that was deemed unconstitutional by international observers. The separation of Crimea from Ukraine, one year later, caused many international controversies. Throughout these events and others, the media has been filled with experts claiming that Ukraine and Russia have been fighting because of religion. However, only a small percentage of the population could be considered religious.
In Russia, about 40% belong to the Russian Orthodox Church – which is aligned with the Russian government in the fight against Ukraine – while only 20% belong to other Christian denominations. One notable Christian denomination is known as the Ukrainian Orthodox Church – a group that has recently broken off from its parent branch in Moscow. Thus far this group has escaped persecution due to their relationship with Ukrainian nationalists whom protect them. 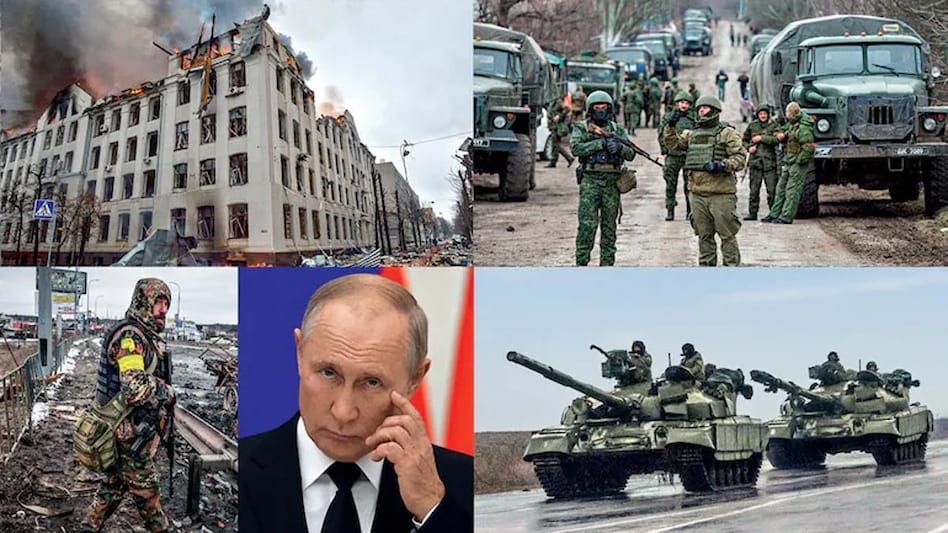