The Japanese sentence for "last year" is "kagai nen." The word kagai means age, and ni means last. Therefore, a better translation would be, "the year before this one." As for how to say this in English, the phrase you are looking for is "the previous year." One way to say that in Japanese would be “shoha nen” which literally translates to mean old-year. You can use the word shoha instead of shuwa if you want to make it sound more like English. 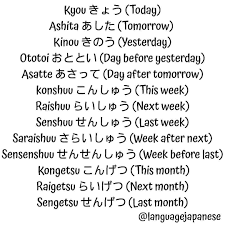 Let us first discuss how to say last year in Japanese. Well, there are four different ways of speaking 'last year' in Japanese. They are: 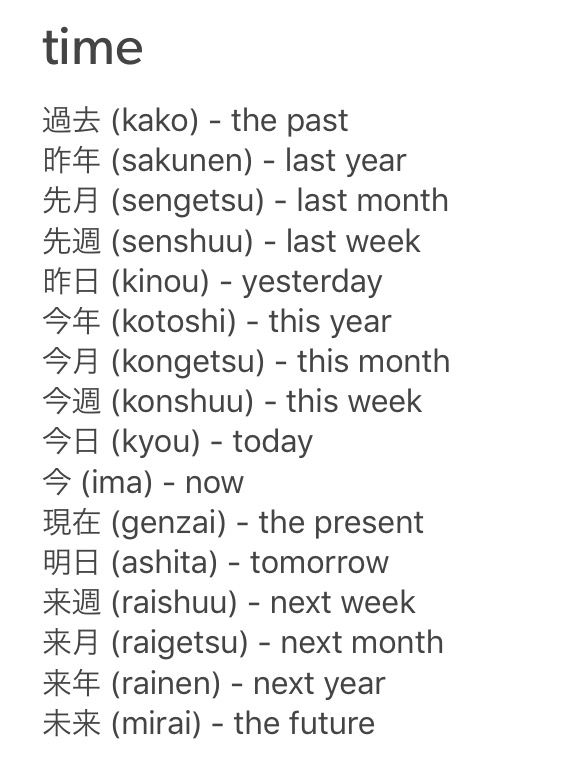 1.Many Japanese utter the word 'sakunen' that means last year.

5.To mean anything related to old times, former times, a few years back, and last year.

These are the words for the English word 'last year' in Japanese that you can utilize in any Japanese sentence.

Now let us discuss how the Japanese translation for the days of the week:

1.In Japanese the Monday is said as getsuyobi.

2.Kayobi and Suiyobi are the Japanese translations of Tuesday and Wednesday respectively.

4.Friday and Saturday are said as Kinyobi and Doyobi respectively in Japanese.

5.The translation of Sunday in Japanese is nichiyobi.

Do you know what the people of the Japanese say today, yesterday, and tomorrow?

So we have tried to give you knowledge about some basic Japanese translations that can help you deal with Japanese people.