How long the coalition between Congress and JD(S) in Karnataka last?

As we all know the results of Karnataka elections by now, there is no choice for us to predict the future of a minority government than to enjoy or rather watch the developments with humiliation. The main reason for these kind of results is the literate citizens who are not exercising their voting rights and just sitting in air conditional rooms criticizing our system in social media.

As BJP emerged as a single largest party after the results of Karnataka election, Mr. Yediyurappa with the help of governor, sworn in as a Chief Minister of Karnataka, hoping to pass a floor test as told by Supreme Court.  But before the floor test, knowing that he will not succeed in the floor test, Mr. Yediyurappa resigned from his post as CM. Then Mr. Kumaraswamy of JDS,  who got only 38 winners from his party announced that he is going to sworn in as a 18th Chief Minister of Karnataka with the help of INC,  who got 78 seats.

Whether this government will hold on or not is an interesting question to get answer. It depends upon how our politicians are behaving after the formation of government.  The consequences depends upon the winning of the horse trading by the parties. And understanding between the parties of coalition government. Already it is started on the issue of Deputy CM.

If Congress surrendering to the demands of JDS, then it may survive along.  If BJP can reduce the number of either JDS or Congress then it may fall.

So it is more shame filled entertainment that is waiting for us.

Uttar Pradesh and Bihar have finally been outdone to much of everyone’s surprise. We’re seeing the finest example of opportunist politics in Karnataka. In the runner-up campaign of Karnataka Election 2019, we saw Congress’s Rahul Gandhi call JD(S) as “Janta Dal Sangh party”. And now, the two party has teamed up to form a government. Surprising. Ironic.

However, let’s not take pity on BJP either. They just got played on in a game that they have been championing in for way too long—in Goa, Sikkim and more. Only an idiot would fall for their victim card that showcases them failing even with most votes. Because there are three things to remember here:

· One, the forming of Congress-JD(S) alliance is not unqualified. It’s certainly is unethical. The government formation is very well under the jurisdictions.

· BJP, itself, has pulled such trickery of alliances and coalitions in many states.

So, what we have in Karnataka is a legit government—despite the victimhood played by BJP people and martyrdom-like ploy done by its stooge, sell-out, Godi media.

Now the question comes, how long will this unholy alliance between Congress and JD(S) lasts. Well, it’s difficult to say anything definite. But you can see them hanging out together until the General Election 2019 gets over. And then what happens in the election will likely decide where this coalition will go. As it looks like, Congress will lose in General Election 2019 even with a strong bloc against Modi. And once the heat of election gets over, the alliance between Congress and JD(S) will be concluded.

In the course of this one year, in the runner-up to General election 2019, of course, we’re going to see loads of drama. The conflict between these two partnering parties will regularly come out in the media. BJP and Godi Media will smartly exploit such loopholes to corner Congress. There would be lots of debate on who will be the ministers and who won’t. We would also hear about few MLAs getting angry and even going rogue just because they won’t get the ministership. There would be politicians from here and there who will convey their unhappiness with the alliance, which, again, the Godi media will pick with all its might.

However, even with all the problems, somehow, Congress and JD(S) will stay together until General Election 2019 happens. Beyond that, we might finally see them two breaking away. If BJP succeeds in buying the MLAs and prove majority, they would form a government in the state. If not, Karnataka will very likely go on the poll in late 2019 or early 2020.

It’s quite interesting that Karnataka Election 2018 is playing such an important role in national politics. Till now, it has always been Uttar Pradesh and Bihar playing such role. 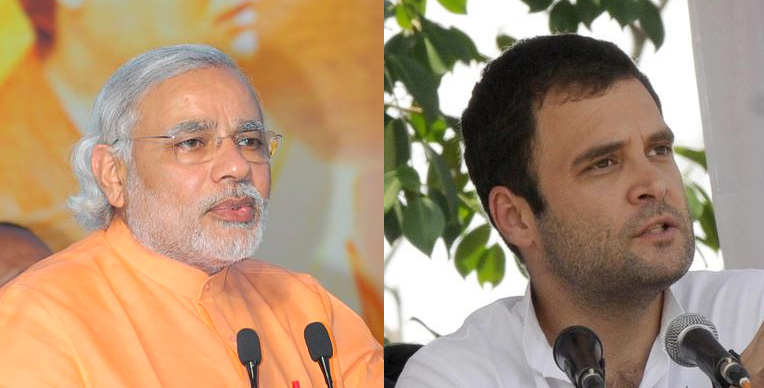