Is the four-day working week as advantageous as it seems? - letsdiskuss

Is the four-day working week as advantageous as it seems?

Well, the idea of having a four-day working week and three days off sounds quite interesting and advantageous for an employee like me. 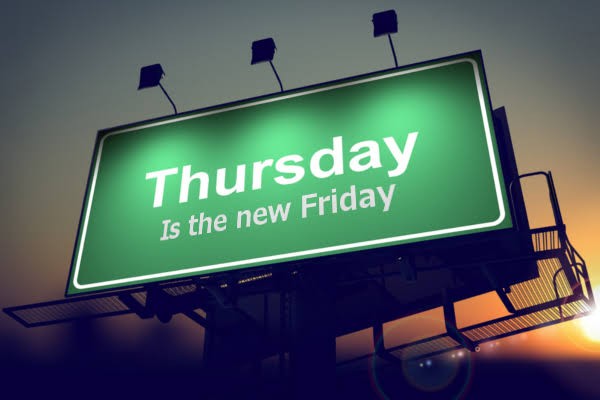 Yes, even the thought of having a longer weekend for relax, rejuvenation, and recreation has half-relaxed me. So we can say that your question on fifty percent correct -the idea at least "seems" to be advantageous, and for both -employee and the employer.

Even the academic researches and studies are claiming the same. According to many researches, lesser working hours or an extra day off in week is beneficial for workers both sociologically and psychologically. It relevies stress, relaxes both mind and body, and increases the creativity and productivity of the employees.

From the point of views of certain employers as well, giving employees an extra day off increases their trust and loyalty towards their company and gives them greater satisfaction. This helps good employees rethink their decisions of leaving the company, if any, hence give such companies an edge over other companies.

The employees, overall, are happier as they are now able to indulge in more recreational activities and they come out of the sense of being a "corporate slave", a machine, or someone who doesn't have any life.

These are the reasons that the countries (those of New Zealand and the UK) which have given it a try temporarily are thinking of making it permanent.

The whole set up, however, is not all sunshine and butterflies.

If we dig a bit deeper and see a bit more rationally, we would be able to see the disruption and disturbance that such a system can cause.

We, as employees, see it superficially and do not realize the effect on our salary this model can cause. And such an effect can bring down our econmic status and standard of living.

For the companies also, this might result in them employing workers in shifts, which will cost them more. This will bring down the economy on even a larger level.

The only way to avoid such a thing is to be dead sure of the increased productivity and quality of work of each and every employee, which is a bit difficult if we think about it reasonably.

The arrangement, if not executed properly, has the potential of causing even a greater harm.

It can result in the loss of team spirit, disturbance in functionality, and disruption of the continuous functioning. If the workers of a team take off in shifts or on different days, the first two are likely to happen. The third will probably take place if all the workers are given an off on the same day.

So before adopting the four-day working week permanently, one should consider and re consider all the above-mentioned points carefully to ensure its success.