What game have you spent the most hours playing? - letsdiskuss

What game have you spent the most hours playing?

I love online games.I remember few years back I was addicted to play Candy Crush Saga.It was a very good time pass for me & most importantly it was a brainy game,I believe that this game sharpens the brain.One has to be very carefully play with the candies to earn points.The stages in this game is unlimited.I remember I reached a very high score when I used to play it.The colourful candies when are crushed,make a very melodies sound.The whole game has a melodies sound effect in fact.I think children should also play this game because it sharpens the brain.It is played worldwide especially in India.Candy Crush Saga was developed by King Digital Entertainment founded in Sweden.Its a UK based company.

Well its a rumour that Candy Crush Saga is a banned game but it is not.One can anytime & anywhere play this game.It can be played in mobile phones,in laptops & in PC's. 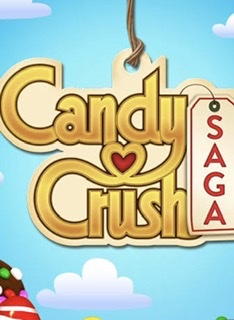 My most favorite game which I play the most is WWE Undefeated Championship. I truly love the App and the animation of all the artists is amazing. This game has almost every players included, Some of the players namely Roman Reigns, The Rock , Seth- Rollins, AJ- Styles are the part of the game. The game animation is amazing, plus this game provides you to participate in WWE gaming contest where you could earn points. WWE Undefeated Chamiponship has different themes for playing games , so that it looks like an natural wrestling match. Plus in this game every WWE player has his on special move which you can use in this game to attack your opponent. The best part of this game is you could challenge your friends for 1:1 match and you can play multiplayer game also. If you are a true WWE fan who loves to watch wrestling , and who loves to play fighting matches, Give it a try and you would love this game 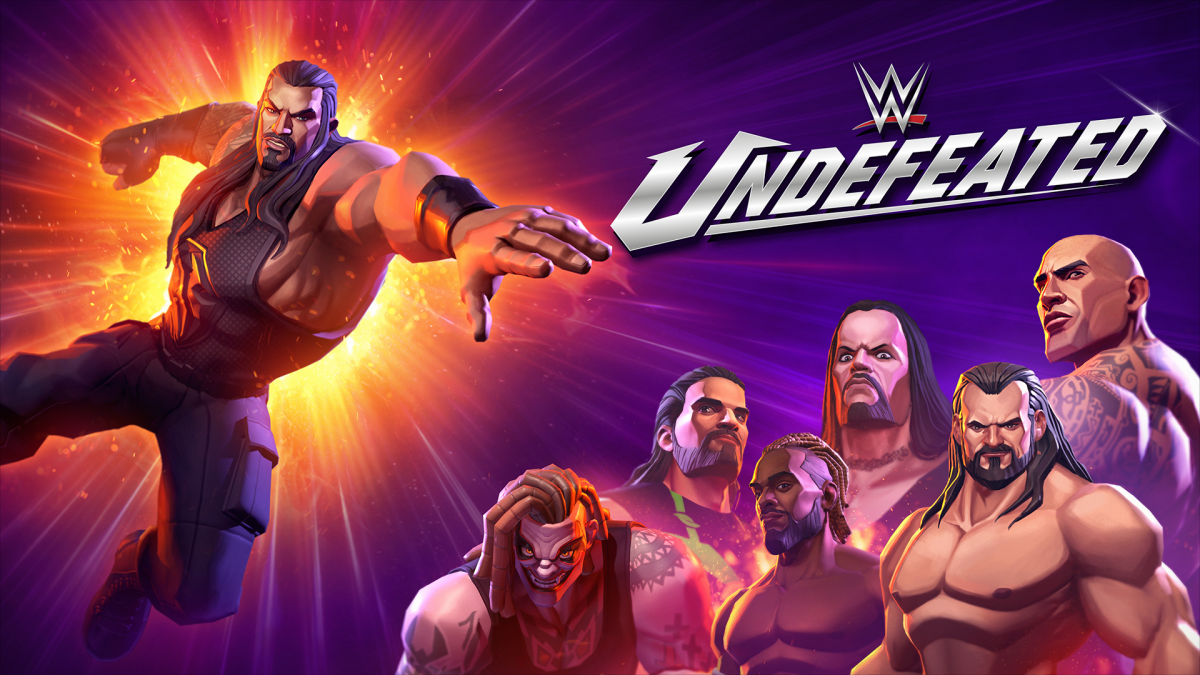 I used to play Mario PArty when I was a kid.

I've spent the most hours playing Realmcraft game. This is a sandbox game with an open world and it's truly infinite. Every gamer knows what Minecraft is, and this game is a kind of free Minecraft with some changes. If you have a creative mind, you will build loads of houses, castles, statues, and other stuff. I like building locations from famous movies & TV series, and also buildings from my city.

GTA san Andreas is the game i have spent most hours of playing when i was a kid.It was one of my favourite game i think so i have completed that game 10-15 times and didn't bored till now the series of GTA is one of the best game and GTA San Andreas is also the one of the longest game in the series of GTA. GTA San Andreas released on 26 October 2004, it is published by Rockstar games and also the fifth main version in the Grand Theft Auto series including GTA: Vice City.Completing all the thrilling and adventurous missions in GTA San Andreas it suffered from poor graphics whereas, GTA 5 is as good as it can be and expand as it is possible to be on screen. If you want to enjoy GTA from starting first you need to play GTA: Vice City, then go to GTA: San Andreas, and in the end Grand Theft Auto 3.