what is a deforestation? - letsdiskuss

what is a deforestation?

Deforestation can be defined as cutting down of forest areas so as to expand the area for other purposes such as agriculture, building of urban cities, industries etc. this act of humans in regard to extending the urbanization and decreasing rate of forests in the world have led to disbalance in the ecosystem. Deforestation can also be a major reason behind sudden climatic changes and global warming also which causes environmental fluctuations.

Deforestation means clearing of  forests  by cutting down trees for wood by humans and not replanting them.It is the destruction and conversion of forest land to other uses usually considered more profitable The most common reason is to clear the land and make farms and ranches. They also cut trees for firewood and to make space for cities. It can also be done for road building and  mining activities

Forests play a major role in our life and it helps to  prevent soil erosion and floods.Trees help to regulate the climate of a place. and for oxygen .Some trees, such as coconuts and palms, help to break strong winds in coastal areas. .So instead of cutting down trees and reducing the forest area we should plant more trees to save the ecosystem.

Self Employed | Posted 6 months ago 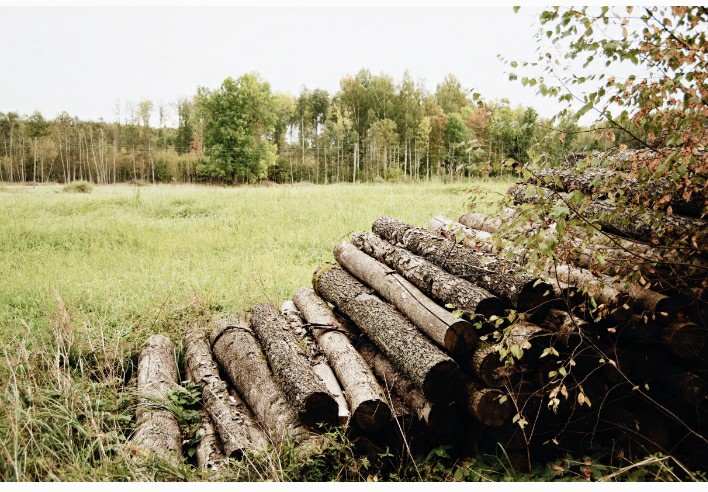