Bitcoin is the most popular online currency and bitcoin price is a flocculate on daily basis. This time if anyone planning for the money invested so you can invest your money in Bitcoin it's a very profitable investment.

A virtual representative of currency which is described as cryptocurrency.  It a online money mode why which anyone can sell and purchase products and services online. Bitcoin is still not allowed to be used in many shops and in some of the areas it is banned as well.
Bitcoin is a mobile application which is installed and anyone can send anyone the Bitcoin money and vice versa. All these transaction are recorded publicly. These records then help to trace the people who are misusing the application by sending the money which are not owned by them. 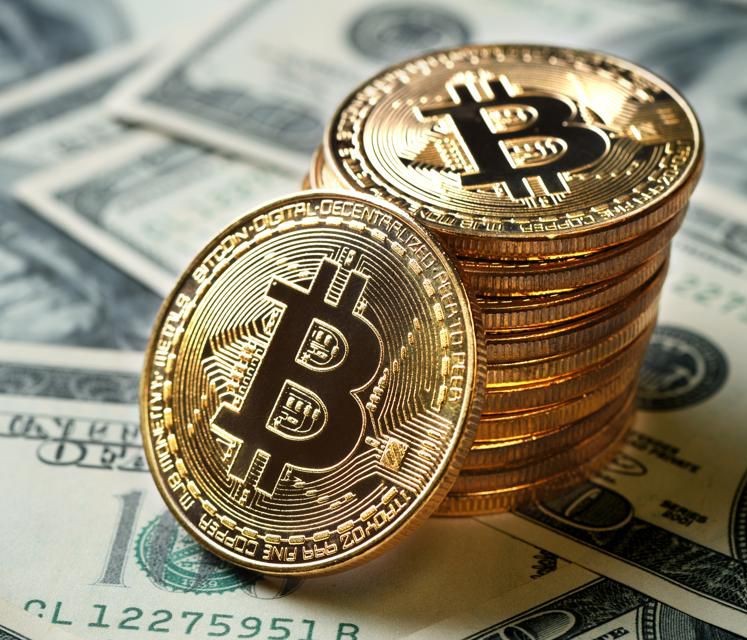