People have a hard time agreeing on what "consciousness" is since it relates to numerous different occurrences.
Here are some examples of specific occurrences that fall under the broader umbrella of awareness and "the mind":

Awake state - Dreams and other altered states of consciousness can occur anywhere between waking and dreamless states of awareness. Non-awakeness can also be caused by general anaesthesia or a prolonged vegetative state. The brain is extremely active and functional in both situations, but only one individual is able to communicate with the outside world.

Perceptual awareness - Binocular rivalry occurs when the brain receives information about two opposing pictures but only sees one of them. What is perceived in stage magic differs from what is actually happening. Other instances of information being processed "subconsciously" without being perceived "consciously" might be found.

First-person point of view - What accounts for the distinct "interiority" that gives you the impression of existing within your head? Is your interpretation of red unique to you, or is it the same for everyone? Would a computer have a first-person "experience" if it was conscious? 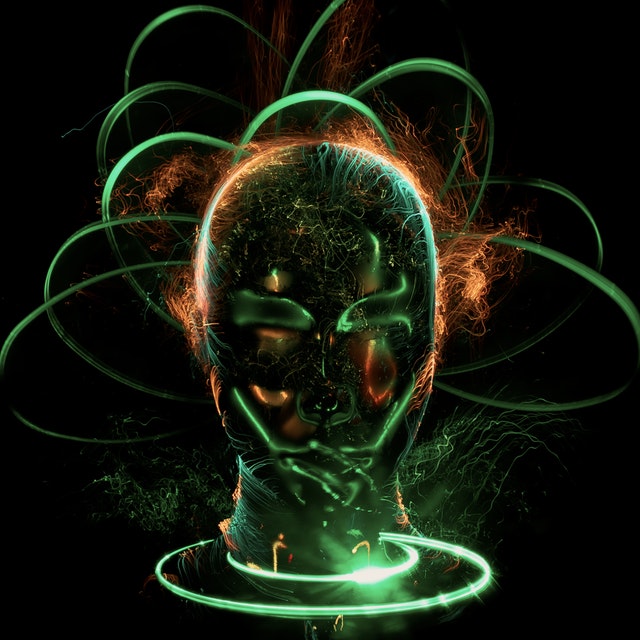 Consciousness, or the ability to have a subjective experience, is a part of a living being’s mental state. Without it, the mind would be completely unconscious and unaware of itself. It's hard to pin down what consciousness actually entails. Some people have said that animals also have it, even though they do not display any behaviors that resemble conscious thought. In addition to this, some scientists believe that there is no such thing as an unconscious mind since all human thoughts are somehow recorded in our "hard drive".

In order for one's consciousness to manifest into something tangible, there must be another form of energy acting upon the cerebral cortex which then manifests into an internal and external world for us. 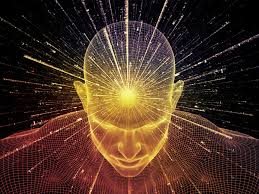