What is Metaverse and how does it work? - letsdiskuss

What is Metaverse and how does it work?

The Metaverse is a shared virtual place that bridges the gap between virtual and physical worlds. In his 1992 science fiction novel Snowcrash, Neal Stephenson created the word. The notion may be traced back to William Gibson's 1984 novel Neuromancer. Online role-playing games such as World of Warcraft, Minecraft, and Roblox already use metaverse aspects.

Meta, previously Facebook, Inc., has invested heavily in augmented reality and virtual reality. From 2022, the company's Oculus Quest VR headset range will be renamed as Meta Quest. Microsoft is also preparing its own metaverse vision, based on the HoloLens mixed reality headset and the AltspaceVR purchase.

Virtual reality and augmented reality are rapidly expanding beyond the domains of internet gaming. The metaverse may be the answer to the issues of reproducing physical in-person interactions as firms try to establish virtual office settings. Suppliers must be able to meet the workforce's aspirations for technical agility and flexibility.

Wearing a headgear for more than an hour is inconvenient, thus VR may not be ready today. The employee experience might be improved by creating an immersive experience for remote and office-based workers. Data and privacy concerns will abound, but it may be one way to create productive collaboration. 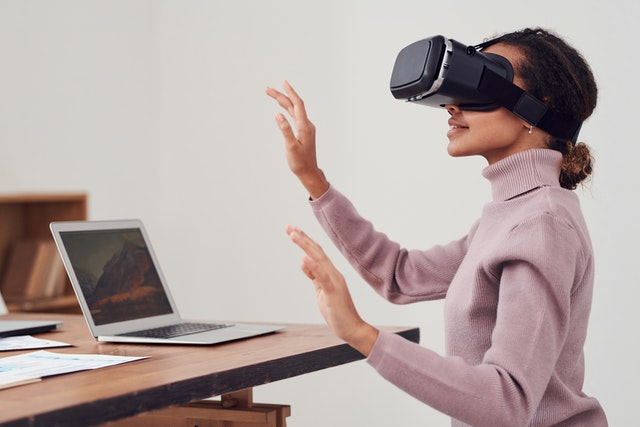 The word “metaverse” is a combination of two words, “meta” and “universe.” The prefix, meta, comes from metafiction — fiction about fiction. Metaverse is the world in which you live in your head and the one that you only exist in through the words you write or say aloud.

The best way to think about metaverse is to consider it as an empty space where anything can happen and all subjects are up for discussion. It's not just a story or a book. It's a limitless forum that exists outside of time and space. 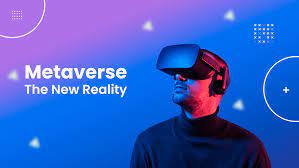