In the late 1800's, Palestinian land was ruled by the Ottoman Empire and then the British Mandate. Palestine is now made up of five major regions: Gaza, Judea and Samaria (the West Bank), Jerusalem, Israel, and Jordan.

Palestinians control Gaza today. Hamas has been in power since 2007 when it won an election following a three-year long conflict between Fatah and Hamas that left more than 100 Palestinians dead. 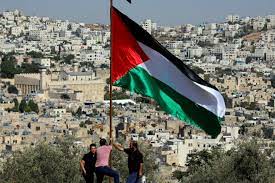 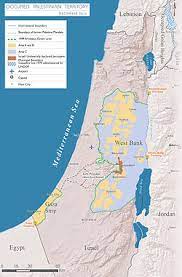