Who is Sheryl Crow ? - letsdiskuss

Who is Sheryl Crow ?

Sheryl Suzanne Crow was born in Kennett, Missouri, and later moved to Dallas, Texas. She began singing in her church choir as a child and later joined the high school band. Her music career took off after she won several local talent shows.
In 1994 Crow released her debut album "Tuesday Night Music Club".
This album saw three singles reach number one on the US Hot 100 chart. The single "All I Wanna Do" also went platinum with sales of one million copies alone. 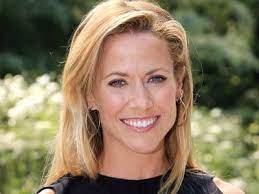