Why do Arvind Kejriwal & Congress always support those people who are always against India or Hindu culture? - letsdiskuss

Why do Arvind Kejriwal & Congress always support those people who are always against India or Hindu culture?

Because he wants to get the organized vote of the Muslims, he knows that the Hindu vote is divided in many parts, he  is divided in caste, state and many other ways. And this hall has been there, in a few years no political party will ask these Hindus .so Hindus to unite otherwise this country of yours which is such a country Where Hindus are left, for some years the condition of Hindus will become like parishioners as they give shelter to the Muslims and the Muslims removed them from their own country of Persia and made that country Iraq, then the Hindus who took the contract of secularism should improve and if you do not improve you  will face

Self Employed | Posted 6 months ago 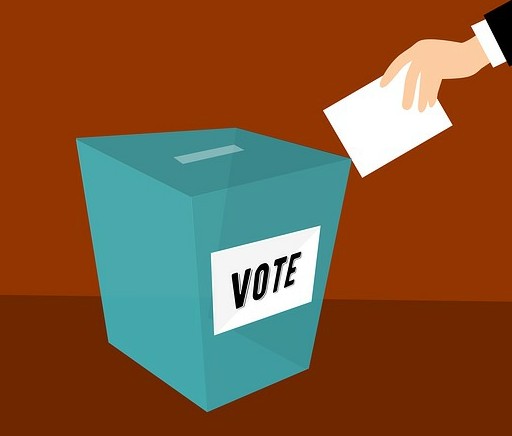