Do you think that aliens exist? - letsdiskuss

Do you think that aliens exist?

There was a small article in the fall of 1991 titled “Is There Life on Mars?” It discussed how scientists had concluded that there were some chemical reactions going on on Mars. Some people believe these reactions are the beginnings of life. However, if we do not have any evidence for aliens or UFOs then there is nothing to show that they exist.

Existence of aliens are just the imagination or thinking of people and how scientists use their technologies to find out the actual evidence regarding the existence of them in the universe. 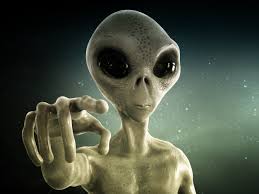 It depends on our thinking and imagination that aliens exists or not. As per my opinion, they do exists. There are some records and claims that proves aliens existence. In 2002, russian scientistargue about a species of aliens revolves around the planet mars. Also, some chemicals hints of life are also around planet venus of aliens. According to my opinion, aliens do exists on surrounding planets like mars, venus, etc. They are from different planets. 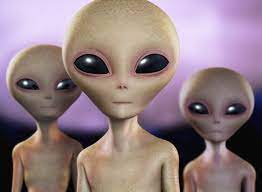