No, Facebook servers cannot see the messages that you send over WhatsApp. Even the founder of Facebook, Mark Zuckerberg confirmed this during his testimony before the US Congress. He said that "Facebook systems do not see the content of messages being transmitted over WhatsApp."

Recently, Facebook’s data breach scandal has raised many eyebrows as Facebook owns the world’s most popular messaging app WhatsApp. People were concerned about their privacy and thinking of data breach on WhatsApp, too.

The conversations on the messaging platform WhatsApp are fully encrypted and it is shared only between users due to encryption feature on WhatsApp. However, such news were earlier doing the rounds on social media that Facebook scans users' chats and photos on Messenger. 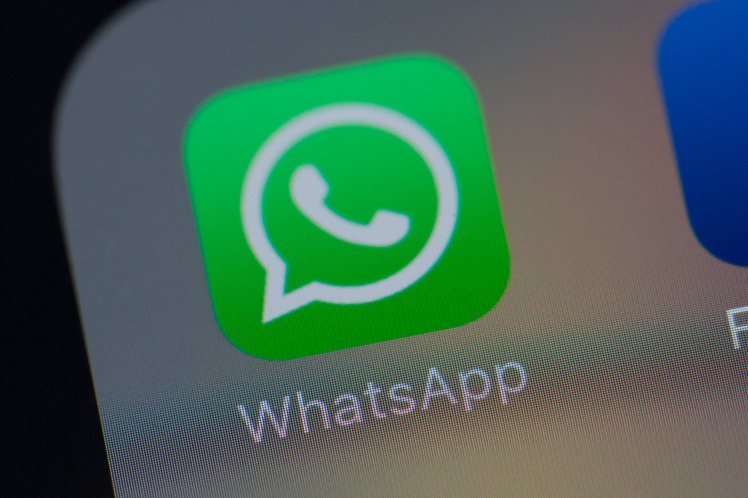