How rich is the taliban? Who helping them to enhance their presense ? - letsdiskuss

How rich is the taliban? Who helping them to enhance their presense ?

The Taliban in Afghanistan is in the news nowadays. The Taliban is one tribe in Afghanistan that have been improving and enhancing their power and presence day by day. You must have also heard about the Taliban's threat to the government of India. Yes, the Taliban have always made it clear that the Indians must not send any military to fight against Afghanistan. Well, there must be some backup or special power behind such powerful and threatening comments of the Taliban. So first let us discuss something about their powers or the reason for them being so rich. 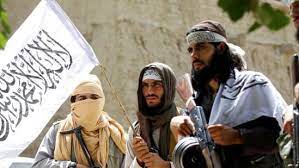 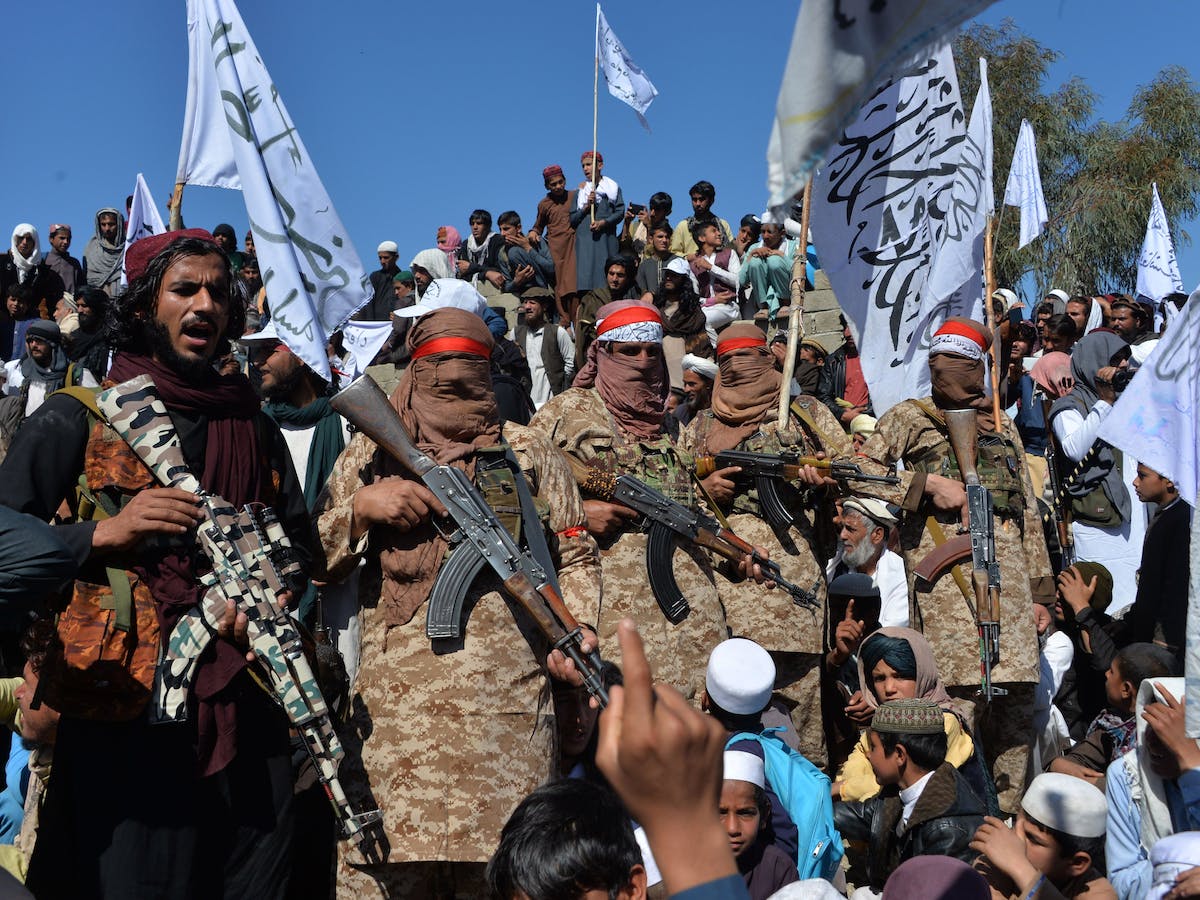 Not only their looks but the quality of their weapons have also enhanced to a great extent. Earlier the Taliban used to look fearful and low in confidence. But now they are not only rough and tough-looking but they are famous for their heavy pockets full of huge money.

You must be now wondering about the different sources from where the Taliban have been rapidly earning so much money. Well, the list of their approximate income has been mentioned below:

And today Talibans' motto is to capture the whole of Afghanistan. However, they have succeeded to do the same to a huge extent and if they manage to capture Kabul, they can start ruling the whole of  Afghanistan. In the meantime, they have already started practicing Sariah law in Afghanistan under which the women are never allowed to live independently or raise their voice. This law has come into existence so that no religion other than the Taliban Muslim can rule Afghanistan. 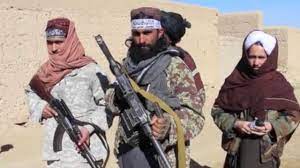 And drugs have become their main medium to earn money to buy weapons of high quality.

So now it has become very important to restrict them in making their proceedings. Let us hope for the betterment of the situation of Afghanistan so that other countries do not even get affected indirectly.

The taliban is the name of a series of Islamist guerrilla groups that emerged in Afghanistan during the 1980s and 90s, fighting to end foreign influence in their country. It is based on sharia law and often uses terrorist tactics to accomplish its goal. The first Taliban regime was led by Mohammed Omar, also known as Mullah Omar, who had lived with his family in the mountains of Pakistan for years before returning to Afghanistan.

In 2015, it was reported that the United States military had paid ISIS $1 million a month as part of negotiations for hostages held by ISIS since 2014 at various locations where U.SCanadian, and other Western forces are present--including Mosul International Airport and Ramadi International Airport .

This blog will explore the aspects that we know of regarding the Taliban's operation and funding.

The Taliban has spread like wildfire since its emergence in Afghanistan in 1994. It’s no surprise then that it has amassed a significant amount of money throughout this time. How much, you ask? Well, I was able to find information showing assets worth at least 46 million dollars. Not too bad for a guerrilla group turned government! And with more international allies joining them almost every day, they could soon be sitting on an ocean of cash.

The Taliban is one of the most powerful terrorist organizations in the world, with its tentacles stretching through Afghanistan and beyond. The group promises to remove Western influence from the country and restore Islamic law. You may imagine that they don't need much money to achieve their goals, but as with many things in life, appearances can be deceiving. In fact, they have a vastly disproportionate amount of wealth and resources compared to their population size. A few large areas where this wealth is found are control over land occupancy for resource extraction, abduction of foreign nationals for ransom or as hostages (including Westerners), tax evasion strategies that allow them to avoid paying taxes while supporting themselves off of criminal activity such as extortion and drug trafficking.