How to watch and when is the release date of Sheryl Crow documentary? - letsdiskuss

How to watch and when is the release date of Sheryl Crow documentary?

Amy Scott directed Sheryl, which was released on March 11, 2022. This film has a running time of 1 hour and 34 minutes and is available in English. The film's celebrity cast includes Emmylou Harris, Sheryl Crow, Laura Dern, Keith Richards, Joe Walsh, Steve Jordan, Brandi Carlile, and Jason Isbell. Sheryl receives an 8.6 out of 10 binge rating and is a fantastic film to watch in the Documentary, dance and music genres. 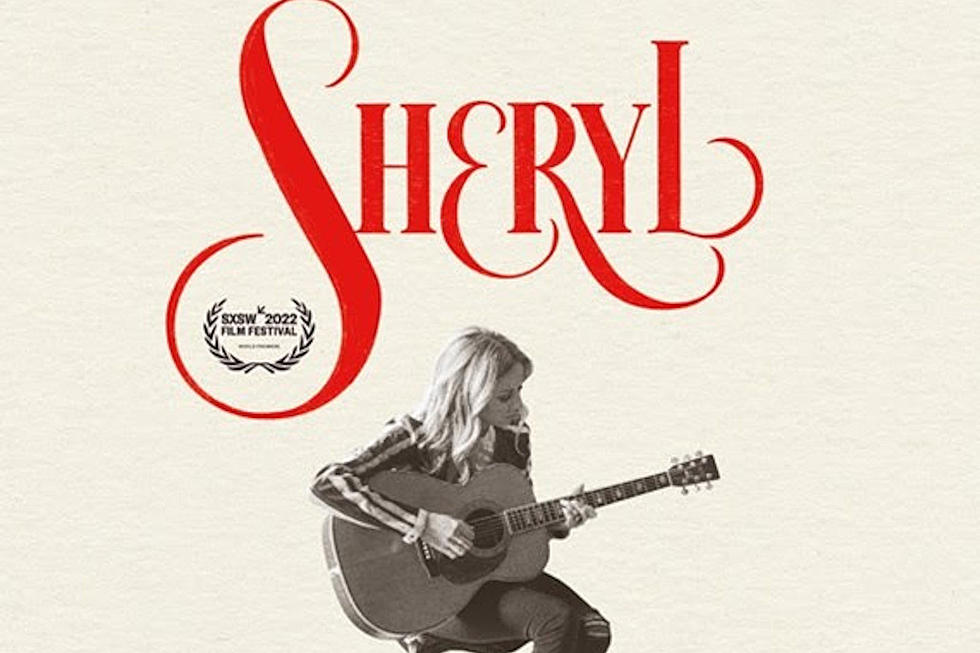