Is global warming an issue? - letsdiskuss

Is global warming an issue?

Global warming refers to the phenomenon in which average temperature of our Earth increases. It occurs due to several climatic factors. It is one of the global issue. It is mainly caused by the release of greenhouse effect into atmosphere by transportation, burning and release by industries. These gases increases the overall temperature of Earth. These gases includes carbon dioxide, water vapor, methane, nitrous oxide,etc. Along with increases temperature, it also affect the winds, ocean currents, and other climatic conditions.

Self Employed | Posted 5 months ago

Yes, global warming is a great issue. It has become a challenge to the world. How fast the temperature of the earth is increasing. If the temperature continues to increase this way, it will be difficult for humans to survive in the upcoming days. Rise in the sea level will occur due to global warming. Whole ice of the polar areas will melt which will cause a rise in sea level.

If the rise in the sea level occurred, the whole coastal areas will be underwater. Global warming also causes drought. Environmental scientists all over the world are greatly thinking about the global warming problem, and are trying to find out the solution to this terrible problem. 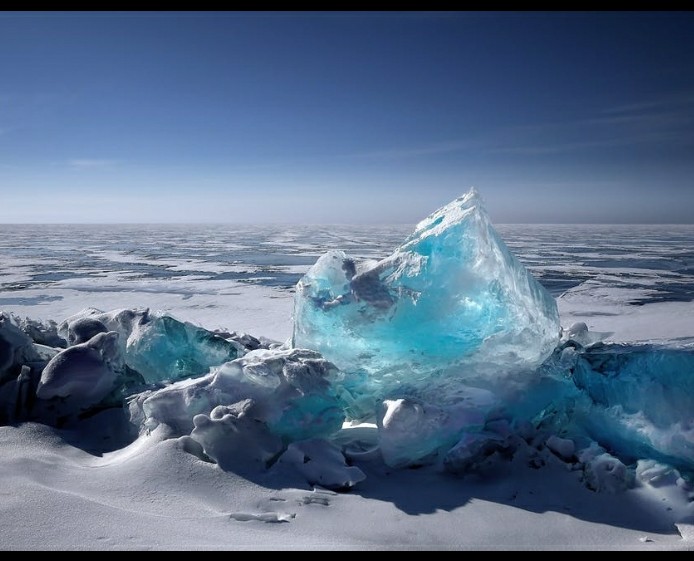