Is it possible for a company to have positive cash flow but be in serious financial trouble? - letsdiskuss

Is it possible for a company to have positive cash flow but be in serious financial trouble? 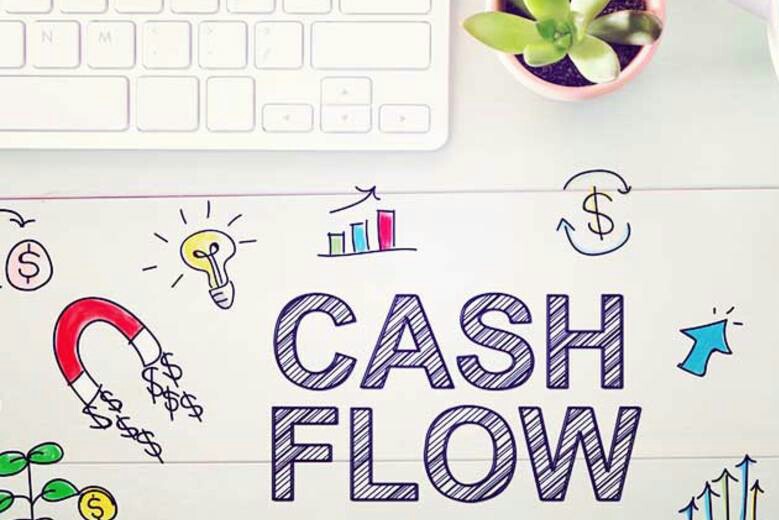 However under financial accounting, accrual concept is followed. Under this system, all the transactions are recorded into the books of accounts which involve cash and which does not involve cash. Therefore apart from cash transactions other transactions which are of accrual nature are to be considered like income received in advance, liability paid in advance, income to be received in future, liability to be paid in future all are recorded.
Also in cash flow the non cash transactions such as depreciation, provisions for depreciation, bad debts etc are not considered which are considered in financial accounting.

So coming to your question, an organisation may have a positive cash flow ie it's inflows are greater than the outflows at a point of time whereas the organisation is in serious financial trouble like facing huge losses, falling net profit, etc. This scenario is completely possible that the company may have liquidity but doesnot has profitability. 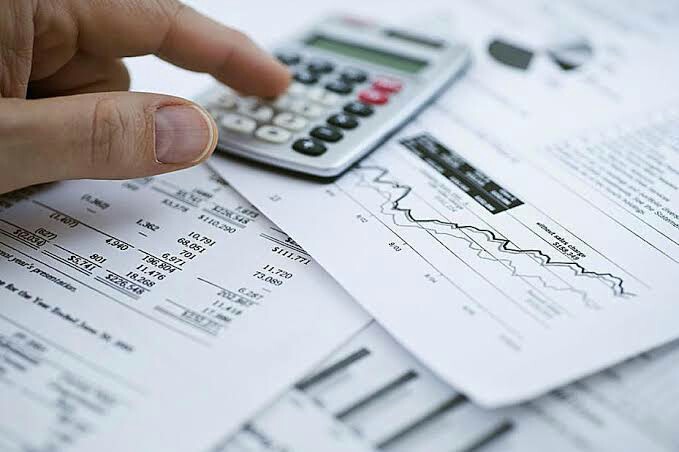