NIC is important part of computer.The full form of NIC is network interface card. This is a hardware part of computer. It is also known as Network Interface Controller.It plays important role in computer.NIC is a chip which is placed in computer, by this we can connect network with computer. NIC allows both wired and wireless communication. NIC is a physical layer and a data link layer device.

There are two types of NIC card. 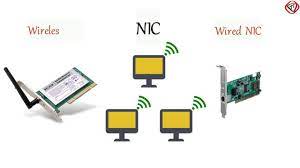 A Network Interface Card (NIC) is a crucial piece of hardware that links your computer to a network and is utilised for networking connectivity. Almost every networked device, including printers, phones, and scanners, can have a NIC. Every NIC has a distinct hardware address that serves as the NIC's means of identification.

An Ethernet controller that is built into the motherboard of a computer is known as an integrated NIC (Network Interface Card). The motherboard of the majority of modern computers has a network interface built right in. When two computers are physically linked or utilising a network switch, network cards can interact with one another over the same network. 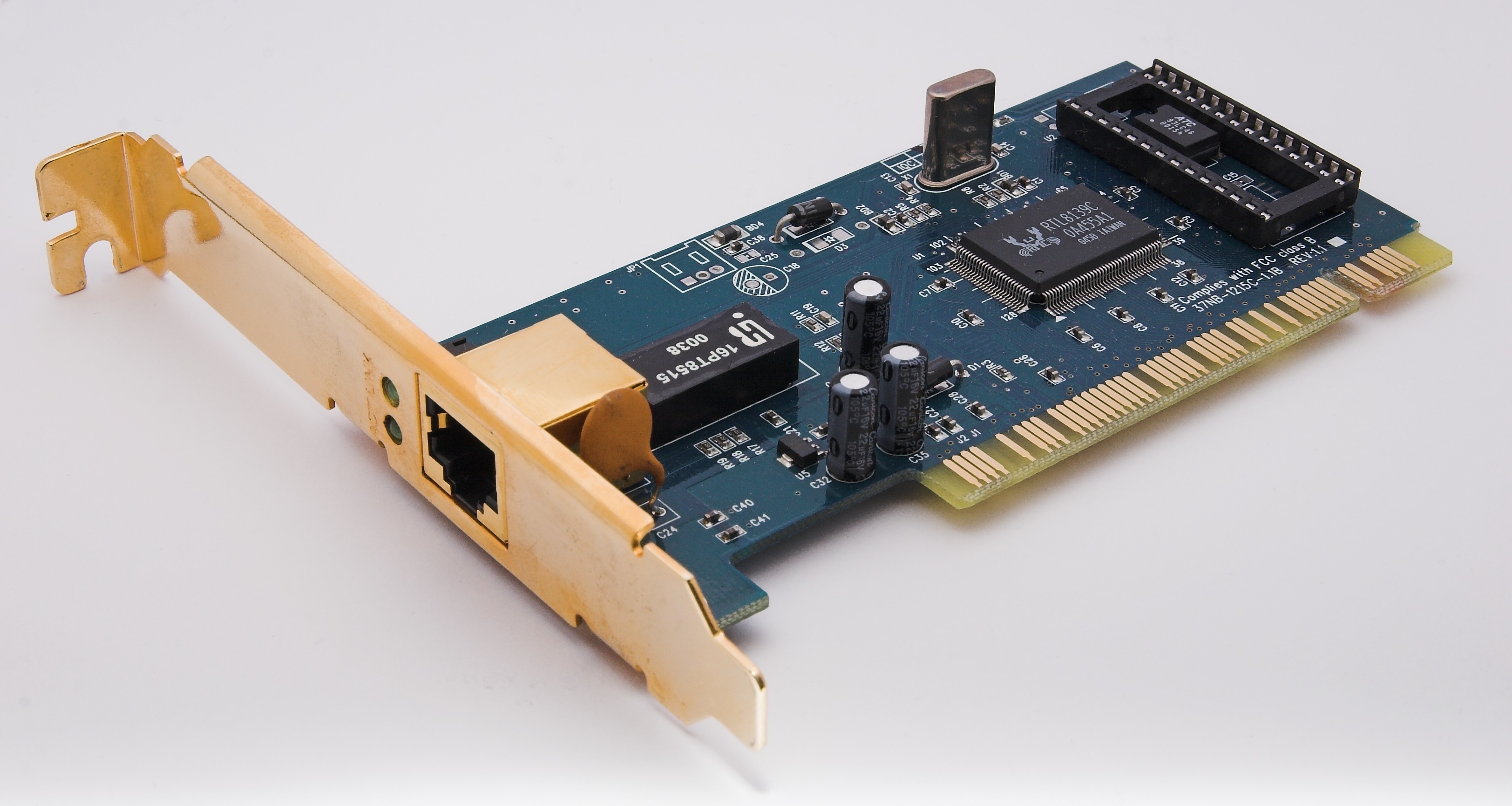