which is the first bank in the world? - letsdiskuss

which is the first bank in the world?

The Banca Monte dei Paschi di Siena is that the world's oldest bank. The Banca Monte dei Paschi di Siena was created in 1624, but its history dates back to a spiritual mount founded in 1472. Monte dei Paschi will presumably still exist as a name on bank branches throughout central Italy, and consumers will likely not notice much of a difference initially . However, the bank will not be a stand-alone organisation, serving as a living reminder that Italian merchants established modern banking during the Renaissance. 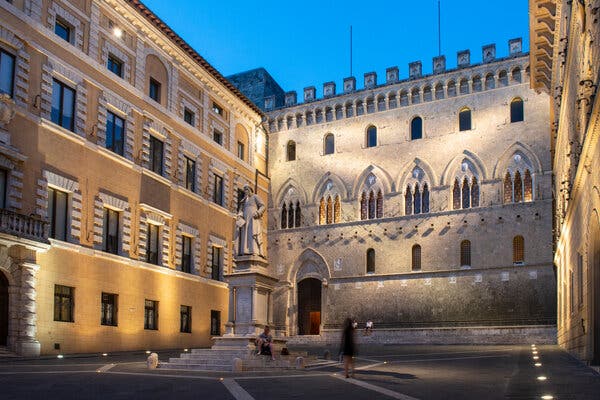