Why did PM Modi scrap farm laws after months of agitation? - letsdiskuss

Why did PM Modi scrap farm laws after months of agitation? 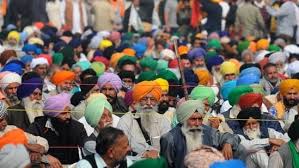 PM Modi apologized for neglecting to persuade a section of farmers in a televised address to the country on Friday, and stated that the legislature will abolish the act by the end of next month.

"He explained that the new restrictions were created to help the country's farmers, particularly small farmers."Despite our best efforts, we were unable to persuade some farmers." 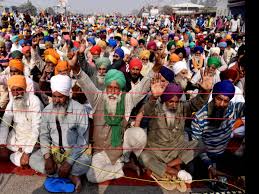 The declaration arrives just before important regional elections in Uttar Pradesh and Punjab, where farmers are a powerful voting bloc. Large number of farmers have been protesting for months, potentially hurting his Bharatiya Janata Party's chances in both polls.

The administration had yet failed to bend from its position, which the demonstrators argued would jeopardise their livelihoods, resulting in the longest standoff since Prime Minister Modi took office 7 years ago.

While PM Modi has previously reversed policy decisions made by the government, such as on land laws, this has not culminated in long-running popular protests.

"Taking back a choice is a very un-Modi-like act. And it's clear that it's because of the elections, "Nilanjan Mukhopadhyay, a political analyst and PM Modi biographer based in New Delhi, agreed. "It is about the polls in Uttar Pradesh and Punjab, and the reality that a decision that drove peasants to the street for like a year kept people there."

The overwhelming majority of the demonstrators are from Punjab and Uttar Pradesh, which will hold elections during the first half of 2022, though no deadlines have indeed been set yet. 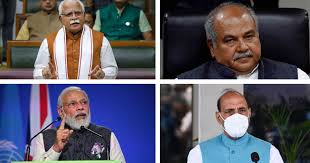 The administration maintained that the policy change would assist farmers and declined to repeal it. The Supreme Court had also ordered a temporary ban of the laws, but the farmers who were demonstrating declined to go.