As everyone knows twitter have the power or right to ban/restricted anyone account it doesn't matter whoes account was it. And Elon Musk is a bussiness man who is very active on Twitter and having close to 90 million followers and he uses it as a promoting bussiness. He advitise/promote Tesla on twitter through poles and tweets through this he saved millions of dollars from advertisement (adds). 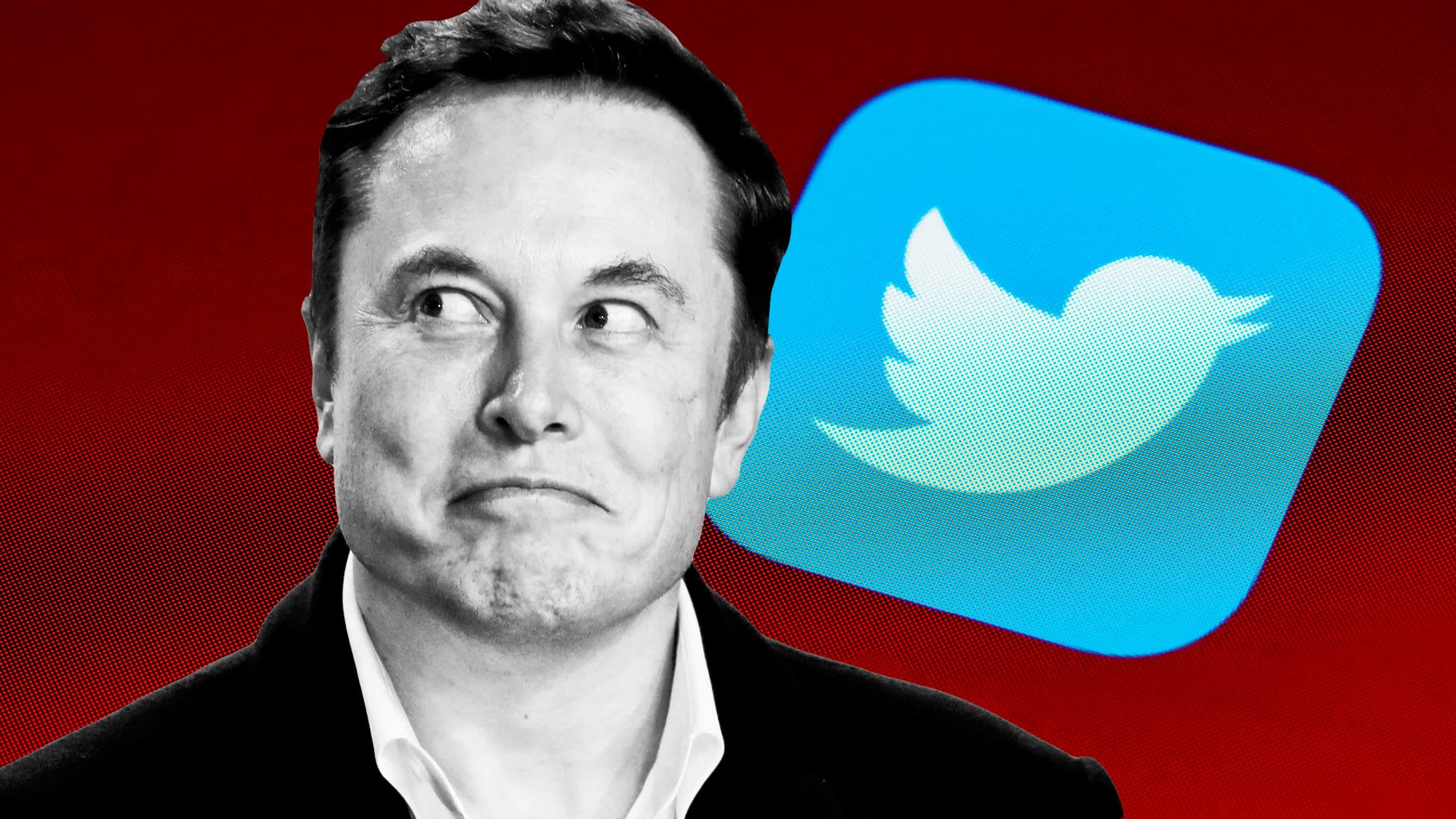