Do you believe in luck? - letsdiskuss

translator | Posted 6 months ago | others

Do you believe in luck?

Everyone believes in good luck but studies suggest that luck is a matter of positive frame of mind. If a person think he is lucky then things will work out for him as they see opportunities in every situation. Positive people work hard to make things happen and that makes the difference. So we can say that people who think they are lucky are really the ones with luck favoring them. Luck can give you a chance but finally it’s the hard work that pays and makes it a success. 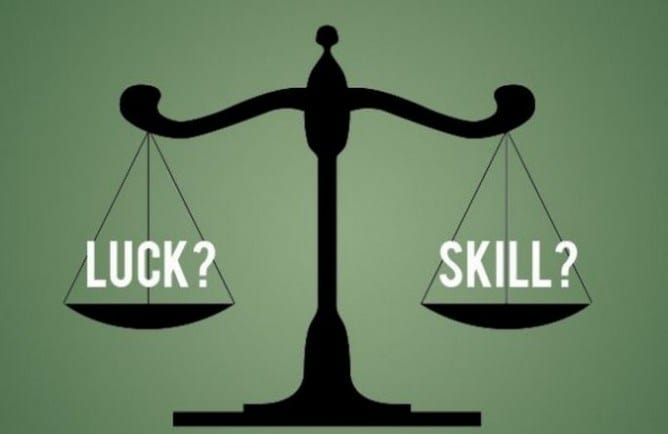 Luck is considered as the fortune of man. It is a belief that defines the experiences of positive, negative and improbable events. There are some people who believes in luch while some do not totally. People usually consider good luck or bad luck. According to me, I believe in luck. The reason behind it is that after several practises and efforts, some work will not completed due to having a bad luch. But, meanwhile some impossible works come true if we have good luck. 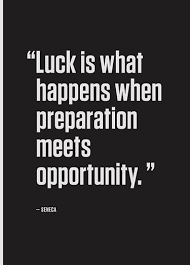