What are the Highlights of Tokyo Olympics? - letsdiskuss

What are the Highlights of Tokyo Olympics?

Tokyo Olympics is the one of the trending topics in the world news. It has been started in 2020. The Tokyo Olympics Opening Ceremony ha become the famous topic in this scenario. Many famous and greatest personalities have participated in it named as Mary Kom, Manika Batra, Manu Bhaker, etc. The Opening ceremony of Tokyo Olympics 2021 has been successfully done on 23rd July, 2021 in Japan. Due to Covid- 19 pandemic, it has gone online through U.S.A. 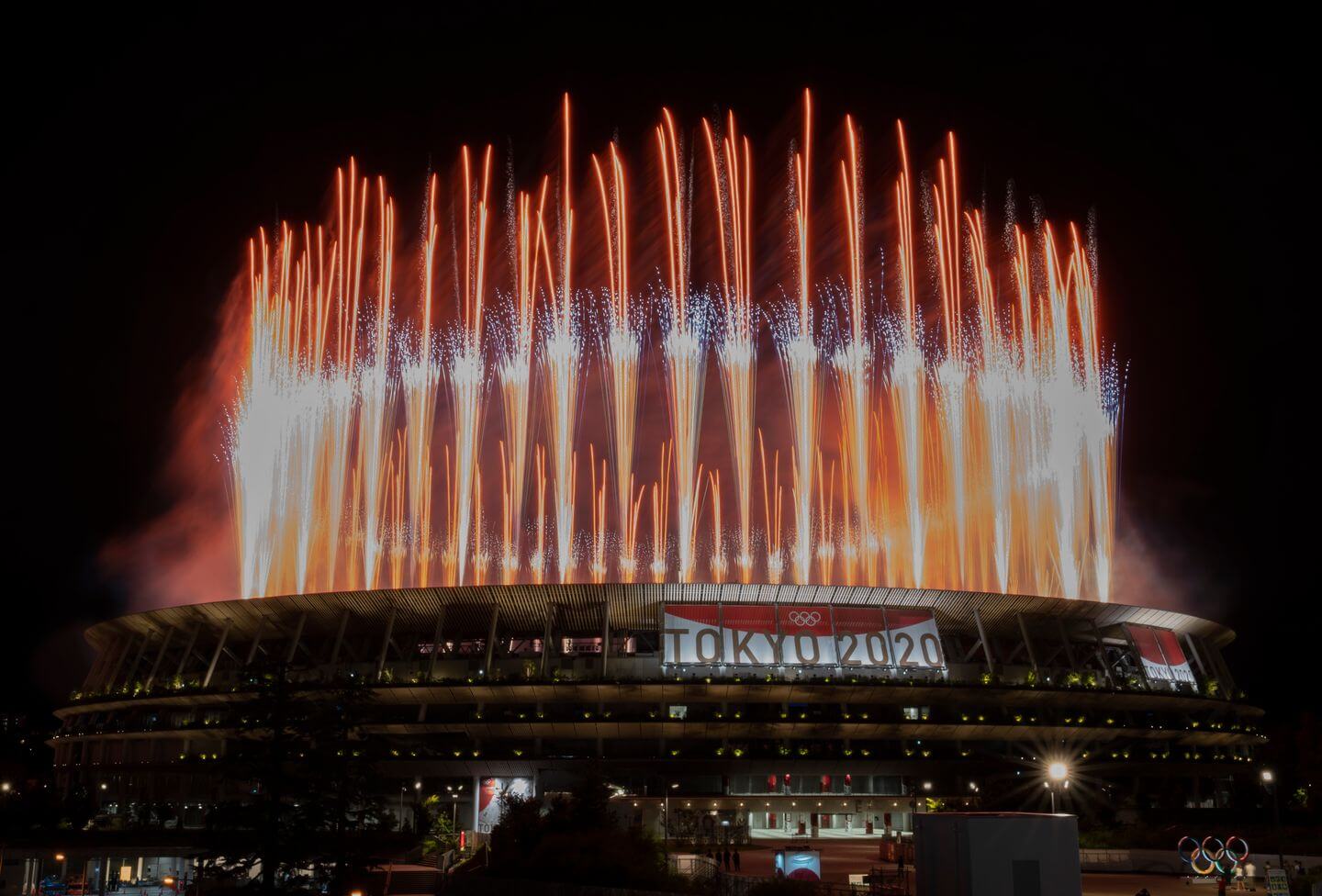 Hey friends, you all must have heard about #tokyo #olympics2021. So you all are interested to know about the updates of the game, right! Well, all the games went on very interesting that audiences have enjoyed to the fullest. Here are some exciting updates are given below for a clear view of this Tokyo #Olympic

First and foremost, the breaking news is about Mirabai Chanu#mirabaichanu, who participated in 49 kgs weightlifting and made India proud of of of of of of winning the silver for India.

You all must be wondering about the table tennis results. Right! Well, it was Sutirtha Mukherjee who fought against Sweden and became the first-round winner in the women's singles match of table tennis.

India is also very proud of Manika Batra#manikabatra. She fought against Great Britain player Tin-Tin Ho in the Women's singles of the straight games and ultimately won the match over Tin Tin.

But yes, Manika Batra and Sharath Kamal lost the game in the 16th mixed doubles match of Table Tennis against Ching Cheng and Yun Ju Lin.

It was the first match in Pool A where New Zealand lost the match against the Indian team in Hockey by 2-3. It was a 48 Kg round of Women where Eva Csernoviczki of Hungary won the match against Likmabam Sushila Devi.

The Netherlands won over India in Women's Hockey by 5-1.

We hope that you have enjoyed the Olympics #tokyoolympics and the interesting updates that we have provided.