Can Nipah virus spread across India?

To answer your question bluntly, NO! I don’t think there would be the nationwide spread of this deadly Nipah virus. At large, it would be contained in South India, if not in a state. Currently, 10 people have been reported dead in Kerala. The officials have confirmed that 3 of them died due to this virus. The remaining 7 dead are yet to be confirmed for their source.

In the coming days and weeks, we could hear about more loss of life due to Nipah virus. Because it spreads rather easily. The main source of it is pigs and bats. Also, the virus transmissions through humans too. So, the people who died, it’s very likely that their family members, friends and whoever got in touch with them are at risk of losing their lives.

So, as a precautionary measure, the government should putthe areas in Kerala on high alert where the cases of Nipah virus have come under the light. The authorities must work to safely keep away animals like pigs and bats from human touch. Also, the people who might be affected by the virus must be kept in the intensive care unit.

Other than these, there isn’t much to be done to tackle deadly Nipah virus. There are no vaccines available to treat this virus.

And, in case, if things look going out of hands, other states must get into action and must limit the entry of people from the south. Of course, this is for the worst-case scenario. Nipah virus won’t spread across India. So, relax. And if you’re in south part of the country, just be slightly careful. Keep away from the aforementioned animals. Also, don’t touch foods that could possibly be in touch with these animals.

Yes, we might hear about more death from deadly Nipah virus in the coming days. But the situation will be eventually contained. 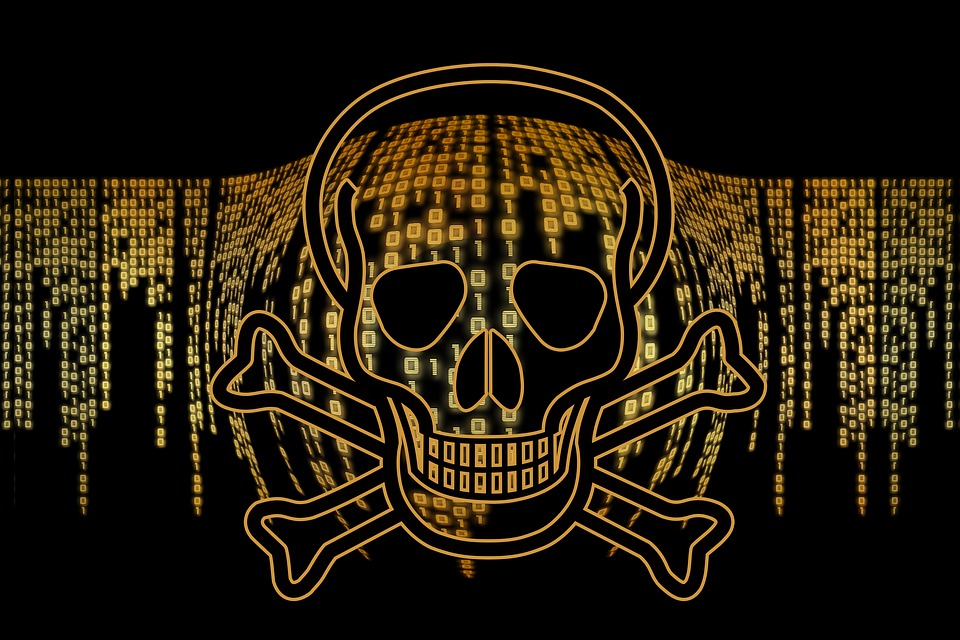