Does Sunny Deol-s entry in BJP make you want to support the party? - letsdiskuss

Does Sunny Deol-s entry in BJP make you want to support the party?

Politics now has turned into a proper marketing. If you can market it well, half of the job is done. So to market your party you need ambassador who can do publicity for you. Like to advertise any product you need celebrity and a known face. Similarly to promote your party you need someone to whom people support, or yo whom people show their love. So according to me these bollywood celebrities, cricketers, artists etc are no less than media campaigners for the parties. 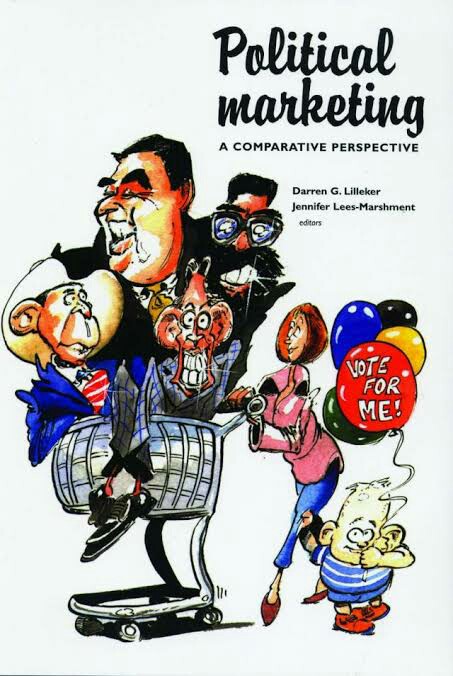 These people have a stardom and are able to influence people to some extent. Be it Manoj tiwari, Shatrughan Sinha, Sachin Tendulkar, Hema Malini. All these celebrities are associated to one party or the another. But there main role to provide bolster to the their respective parties through their influential position in the society. 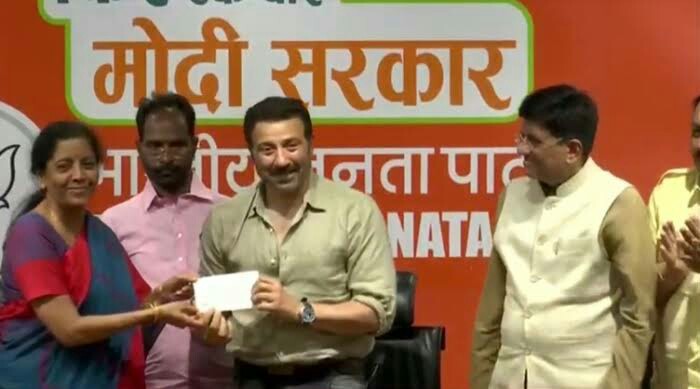 The entry of Sunny Deol into politics is no more a shocking news. Hema Malini is already into politics and we know how good she is acting like a pro to produce a good image of herself into the society as a politician. She came by her chopper just to pose for few photographs with the farmers while harvesting. It is because of general elections only. I bet she did not know anything about the constituency from where she votes.

So, would sunny doels entry into politics help BJP in general election. For me, the answer is no. I would not support a party just because a celebrity is supporting it, just because a businessman is supporting it. They might get for what they supported the party because of their high influence in the society. But as a common man I know to whom I have to support. Some people often vote to these celebrities because they follow them.

I am sure Gautam Gambhir getting the election ticket would win from the constituency but he will not be able to justify his win, because he will never be able to help the people who supported him. Because politics is not the sole thing into which he is there. He has got cricket commentary, brands endorsing, and various other jobs to do.

Just like sachin,who had never spoke into the parliyament but gets his daily salary as a member of parliament. He never ever spoke for his constituency , so why did he decide to stand as an MP. Some won't believe it but he gets huge money to attend the Parliament sessions as an MP, and all other goverment facilities. 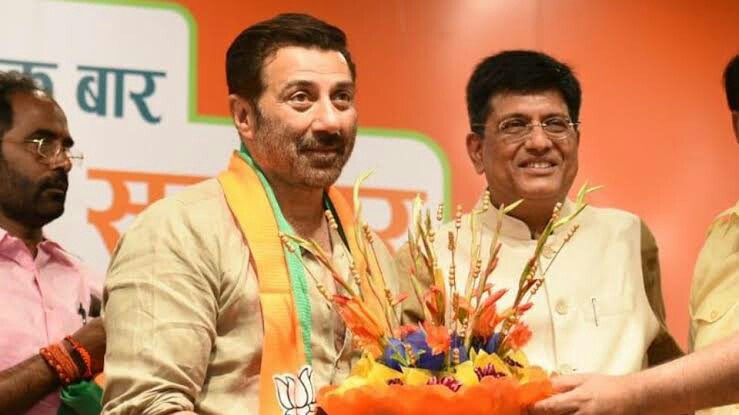 All these celebrities have hidden agenda behind supporting the party so never ever go for such candidates who do nothing for your precious votes.
0 0