What Inspired The Legend of Sleepy Hollow? - letsdiskuss

What Inspired The Legend of Sleepy Hollow?

It is a winter night and Washington Irving, aged nineteen at the time of the legend's conception, is sitting in his room in Pennsylvania. He can hear only silence from outside. The man looks out his window at the snow-covered trees and wonderingly reflects on what this cold world has done to him. This was not always the case for Irving who was once a student of classics such as Latin and Greek philosophy, art history, theater and poetry.

It's a small town in upstate New York called Tarrytown, which is situated on the Hudson River. The author and poet Washington Irving was living there when he wrote the Legend of Sleepy Hollow and its accompanying sketches.

The name "Tarrytown" comes from an Indian word meaning "quiet place". It was originally part of Abraham Van Buren's estate until 1784, when it became a separate settlement. Benjamin Danker built the first house on the north side of Main Street in Tarrytown proper. 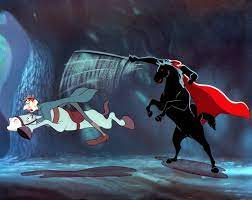 The Legend of Sleepy Hollow” is a short story book by Washington Irving which was first published in “The Sketch Book” between 1890 and 20s. It’s a tale of a headless horseman who scares the village of sleepy hollow. It is considered America’s first ghost story which terrifies the readers. Though the story is about a headless horseman, it’s not the invention of Irving. It is found in stories from Brothers Grimm and the Dutch and Irish legend of “Dullahan” or “Gan Ceann” in the middle ages. Like Irving’s horseman, a similar source has been found in Sir Walter Scott’s “The Chase” in 1976 which is a translation of a German Poem named “The Wild Huntsman” written by Gottfried Burger. Many historians kept their point of view about where the idea of a horseman came from. Likewise, the New York Historical Society believes that the idea of a healthy ess horseman is inspired by a Russian Soldier who was beheaded by a cannonball at the time at the battle of White Plains in 1776. 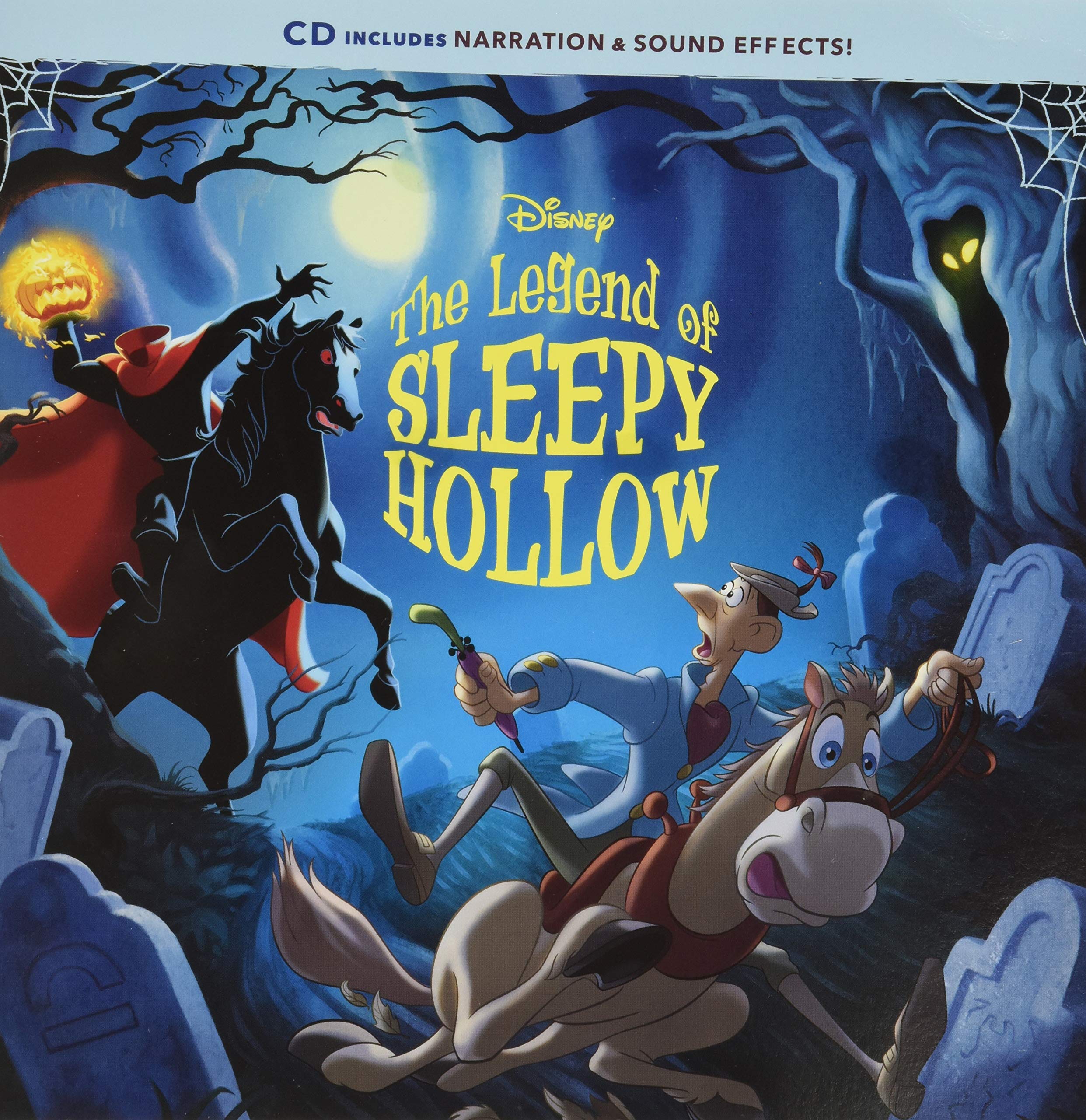 According to Franz Potter, a professor at National University and also a specialist on Gothic studies says that the horseman in the story defines a supernatural creature who represents that the past never dies and will always haunt us. Washington Irving might have drawn inspiration while he was a teenager and used to live in The Tarrytown region. In his story, he has mentioned some actual locations like the Old Dutch Church and churchyard and also some real family names and also has included Revolutionary History which makes it American.