How is Omega 3 fatty acids helpful in dealing with depression and anxiety? - letsdiskuss

How is Omega 3 fatty acids helpful in dealing with depression and anxiety?

Depression is one of the most common mental disorders found in all age groups regardless of their lifestyle, profession etc. Some common symptoms of depression include sadness, laziness, lethargy and general loss of interest in life.

Anxiety is also somewhat similar to depression and again very commonly found in today's world, it is characterized by constant worry, overthinking and nervousness. There have been many studies that indicate people who consume omega3 regularly in their diet are less likely to be depressed, also there is a major improvement in the symptoms.

There are 3 major types of omega3 fatty acids:- ALA, DHA and EPA. EPA seems to be the best for treating depression. A study found that EPA is extremely effective in fighting depression as it is a common antidepressant drug. 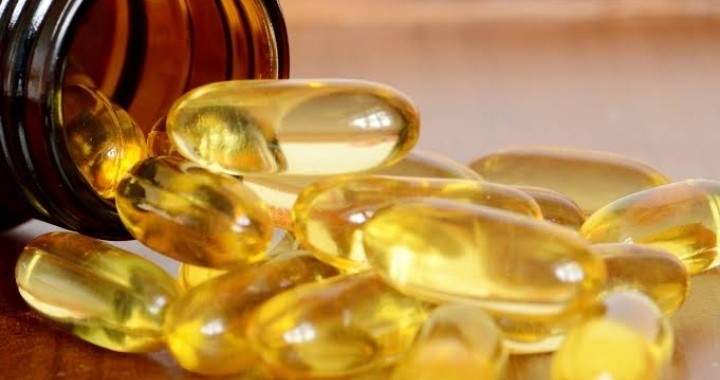