What is the reason, due to which Tollywood is being liked the most? - letsdiskuss

What is the reason, due to which Tollywood is being liked the most?

Tollywood is the part of Indian cinema dedicated to the production of motion pictures in the Telugu language. It has emerged as a game-changer in the last couple of years and 2021 was known as Tollywood year. There are many reasons behind the success of Tollywood and the unbelievable fact is Hindu audience slowly shifted from Bollywood to Tollywood. In 2021 Tollywood make around $2,400 crore in revenue at the domestic box office which clearly shows that Tollywood has done a great job. Moreover, the stars of Tollywood are thriving.  There was a time when Tollywood is just part of Indian cinema and, but Tollywood not only made its name in the industry individually but also beat Bollywood. 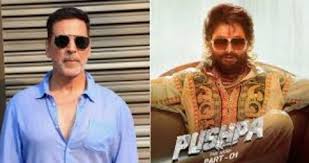